Hi friends! It’s been a while. My only excuse is that I have two small children who don’t like to nap. And who oftentimes think mama is the best and sometimes only acceptable playmate in the world.

And while I have not been writing much of anything, we have been doing other things in life. And isn’t that what’s more important anyway?

So let’s catch up. In the form of a old-fashioned photo dump. 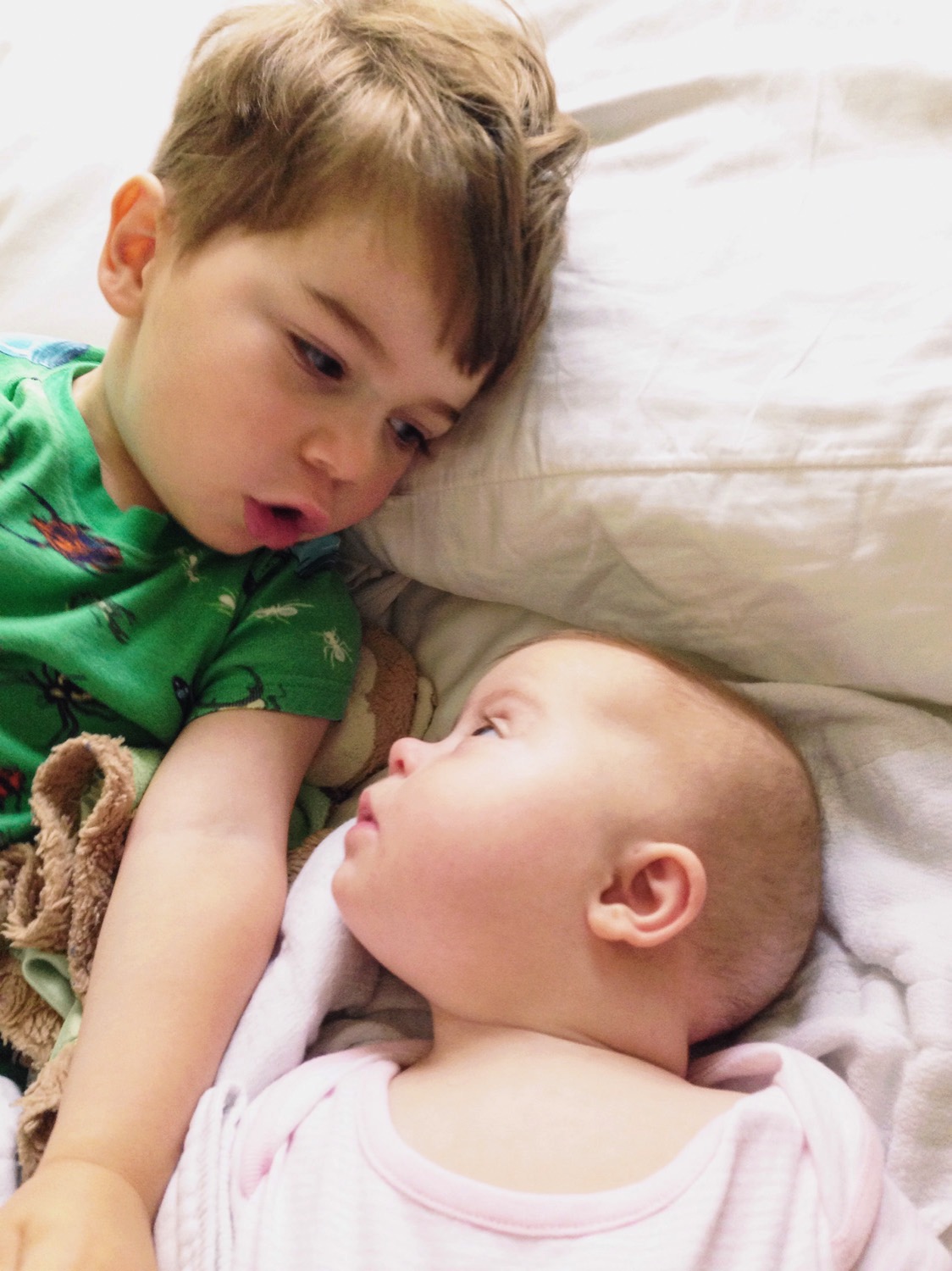 Charlie and Poppy are becoming great friends. It’s so fun to watch. 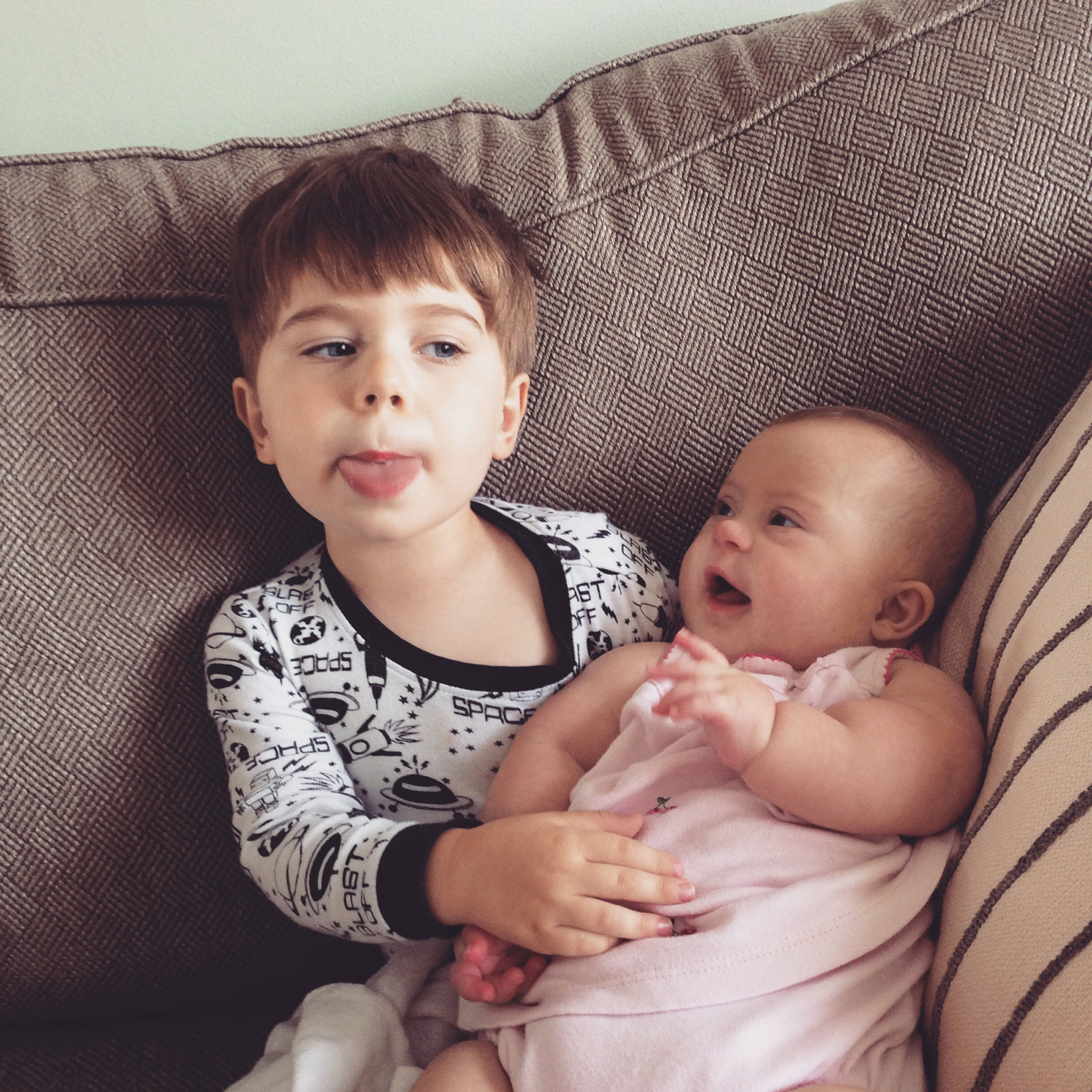 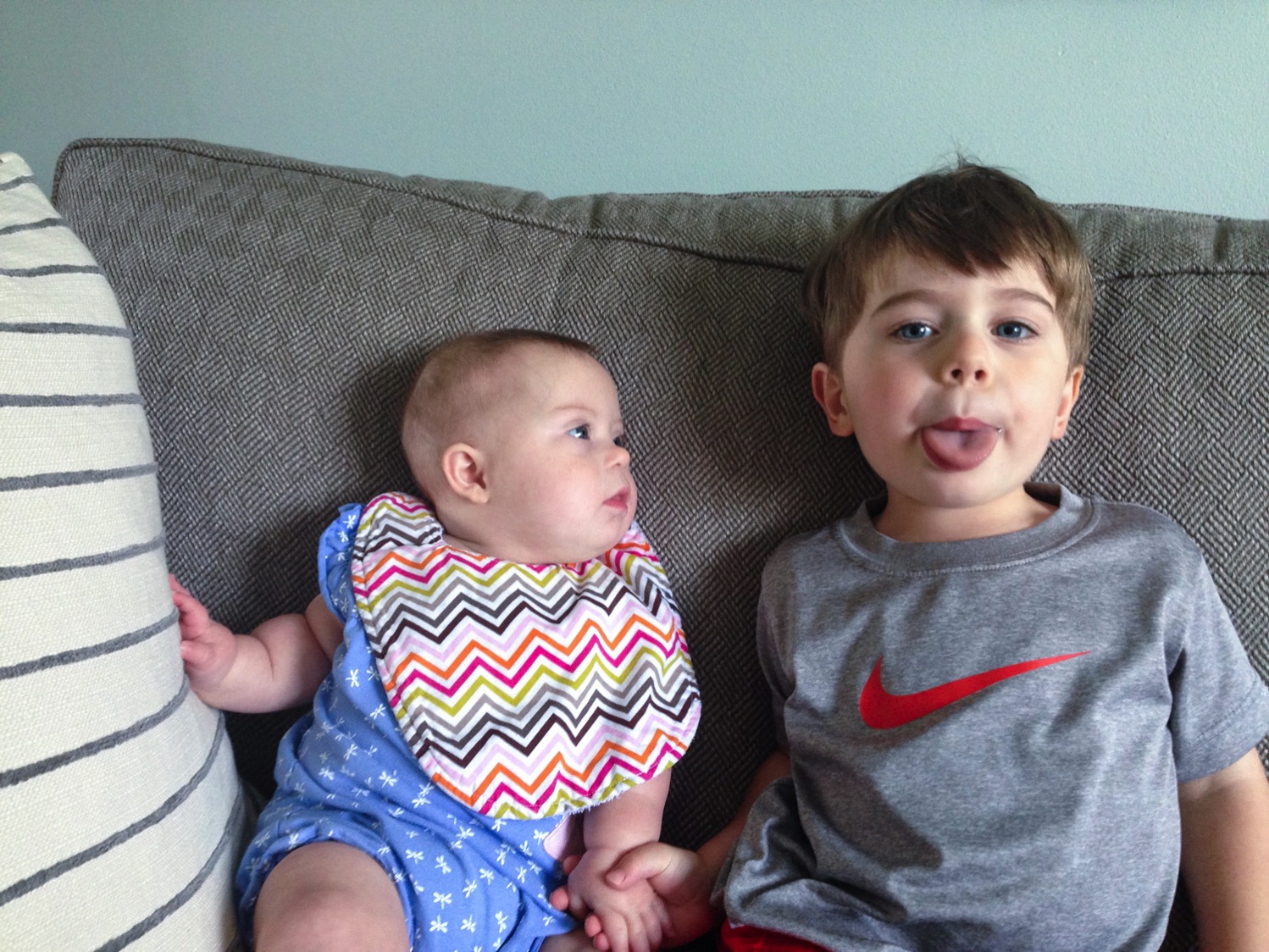 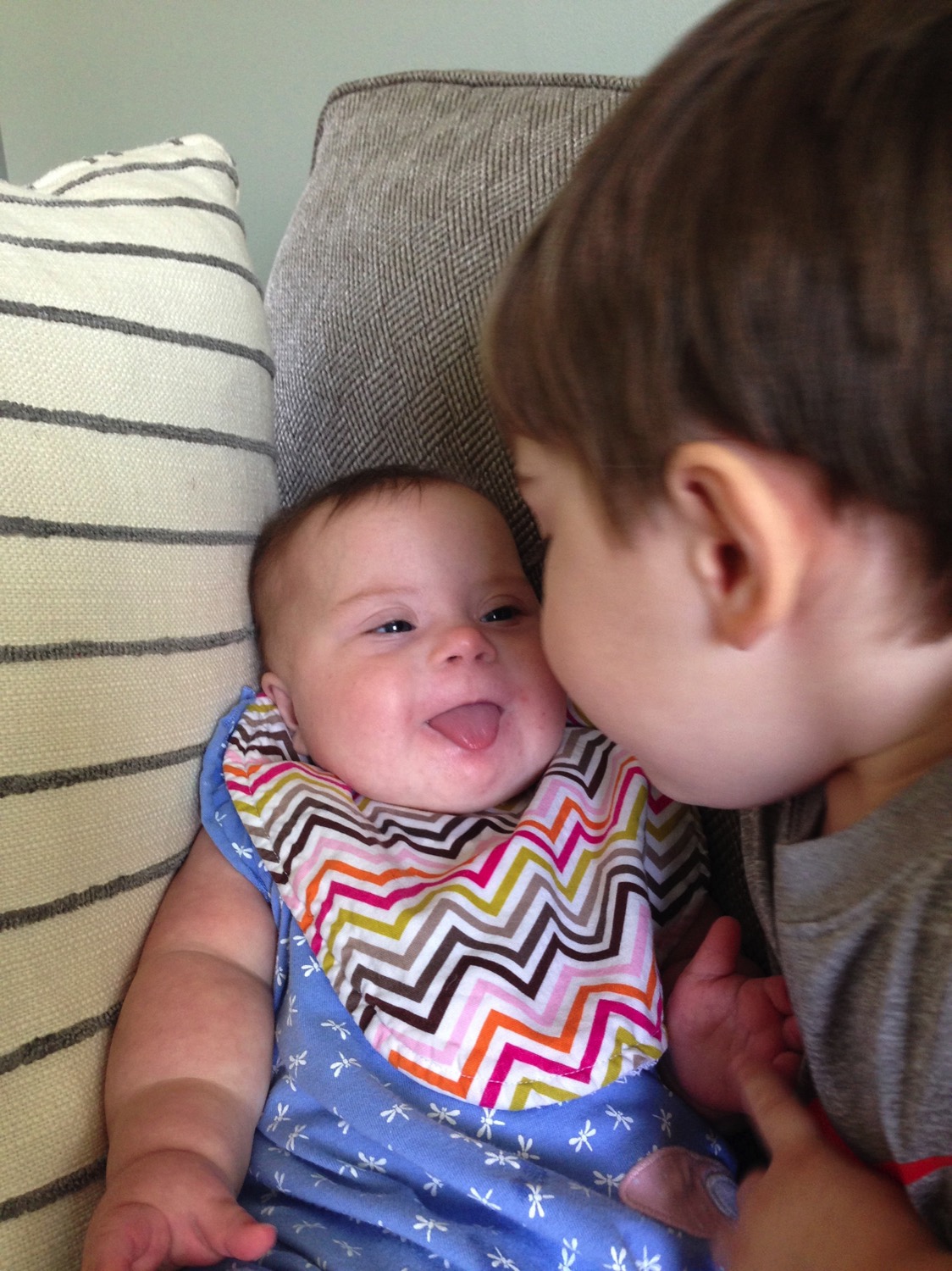 They also have a thing for sticking their tongues out at each other. 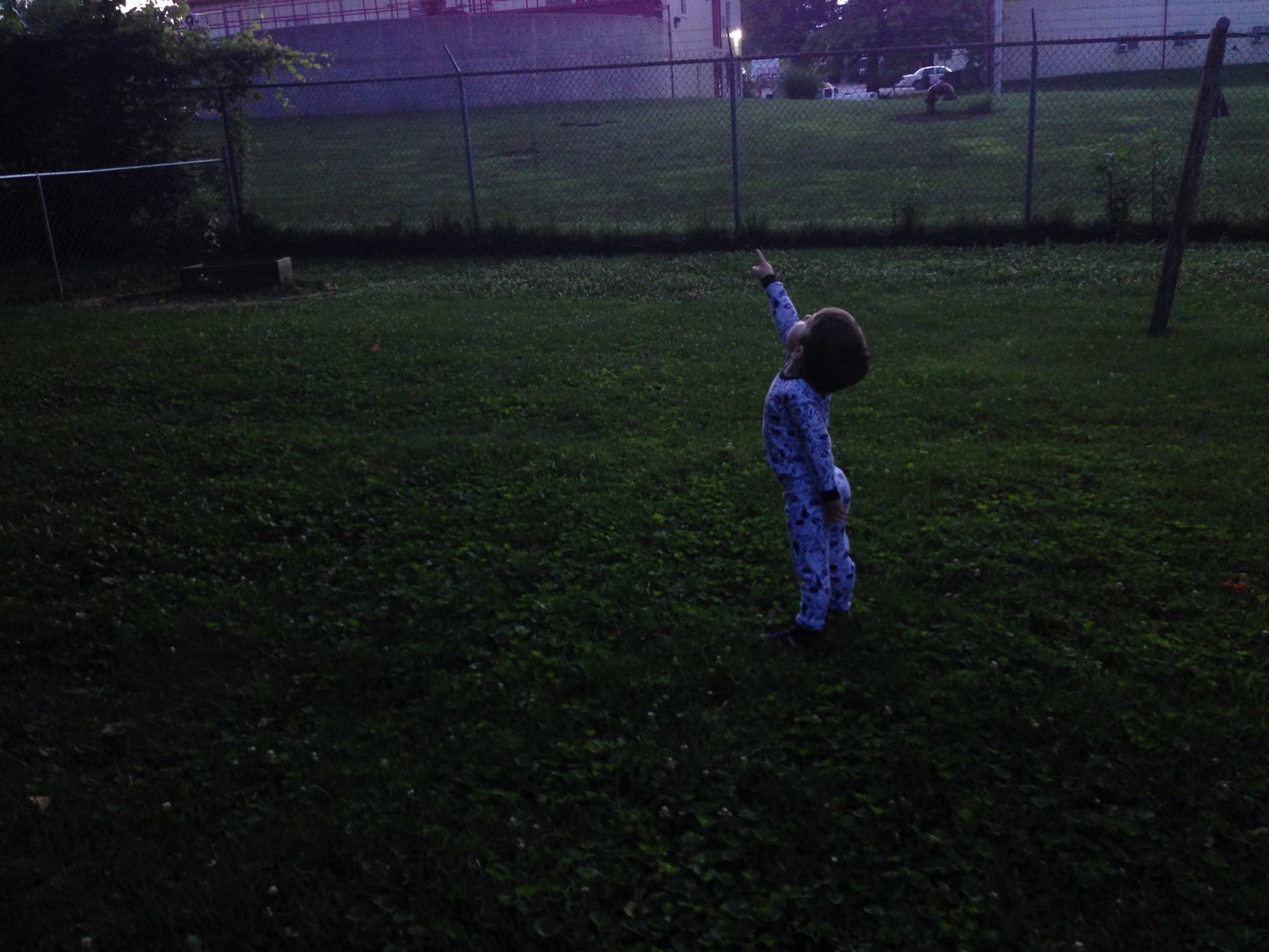 It’s a special treat to stay up to catch fireflies. 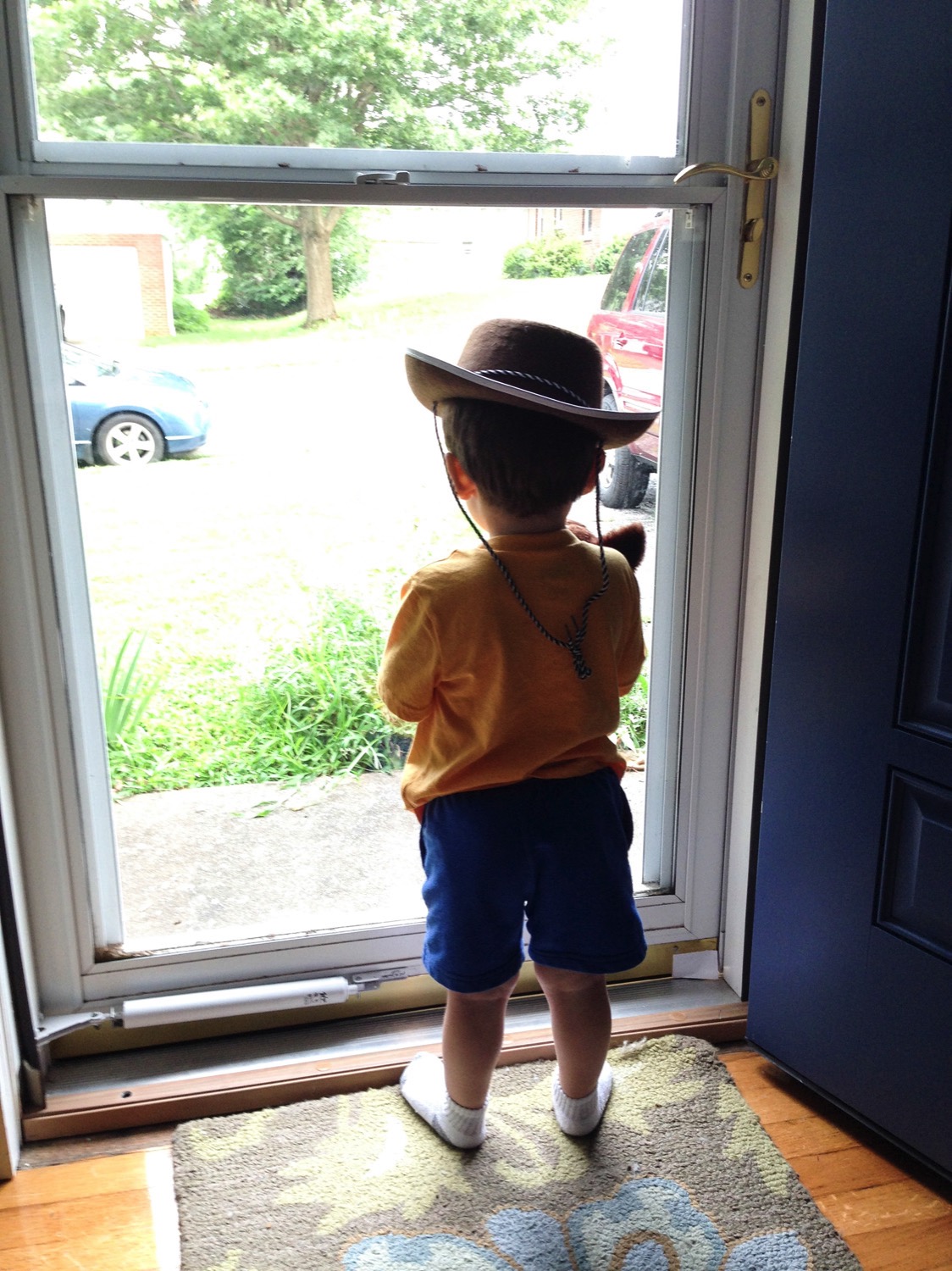 Cowboy hats are all the rage. 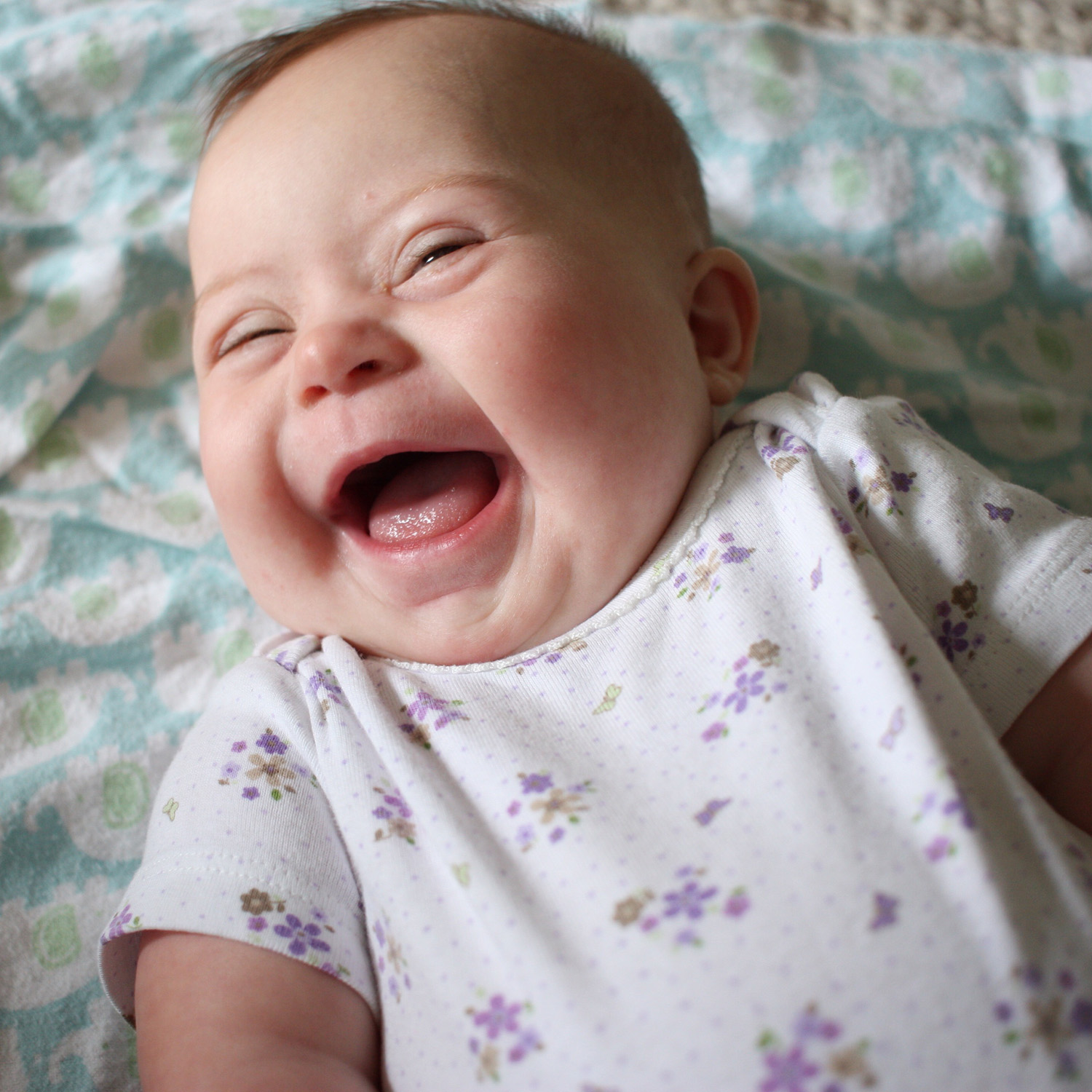 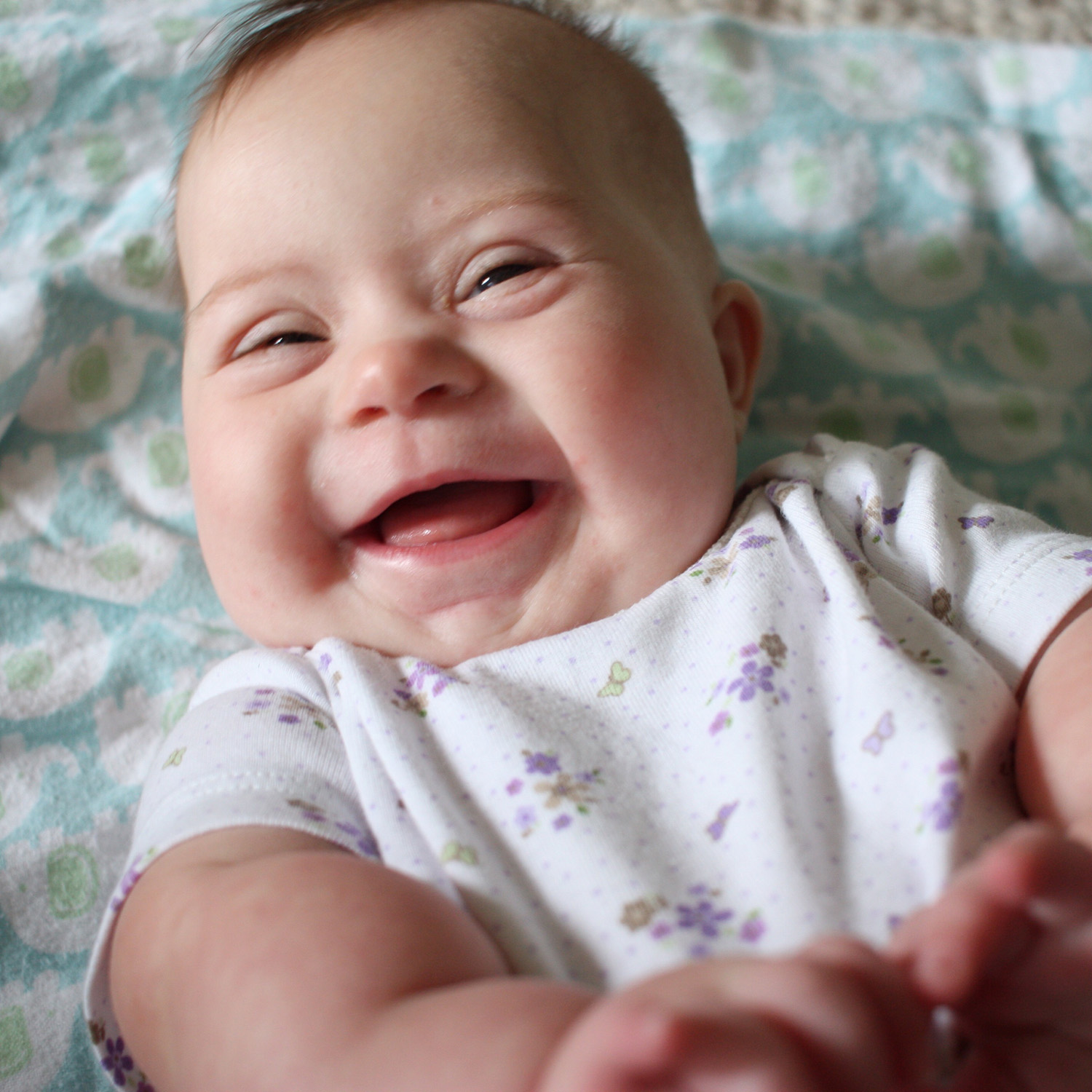 This gal is so smiley! 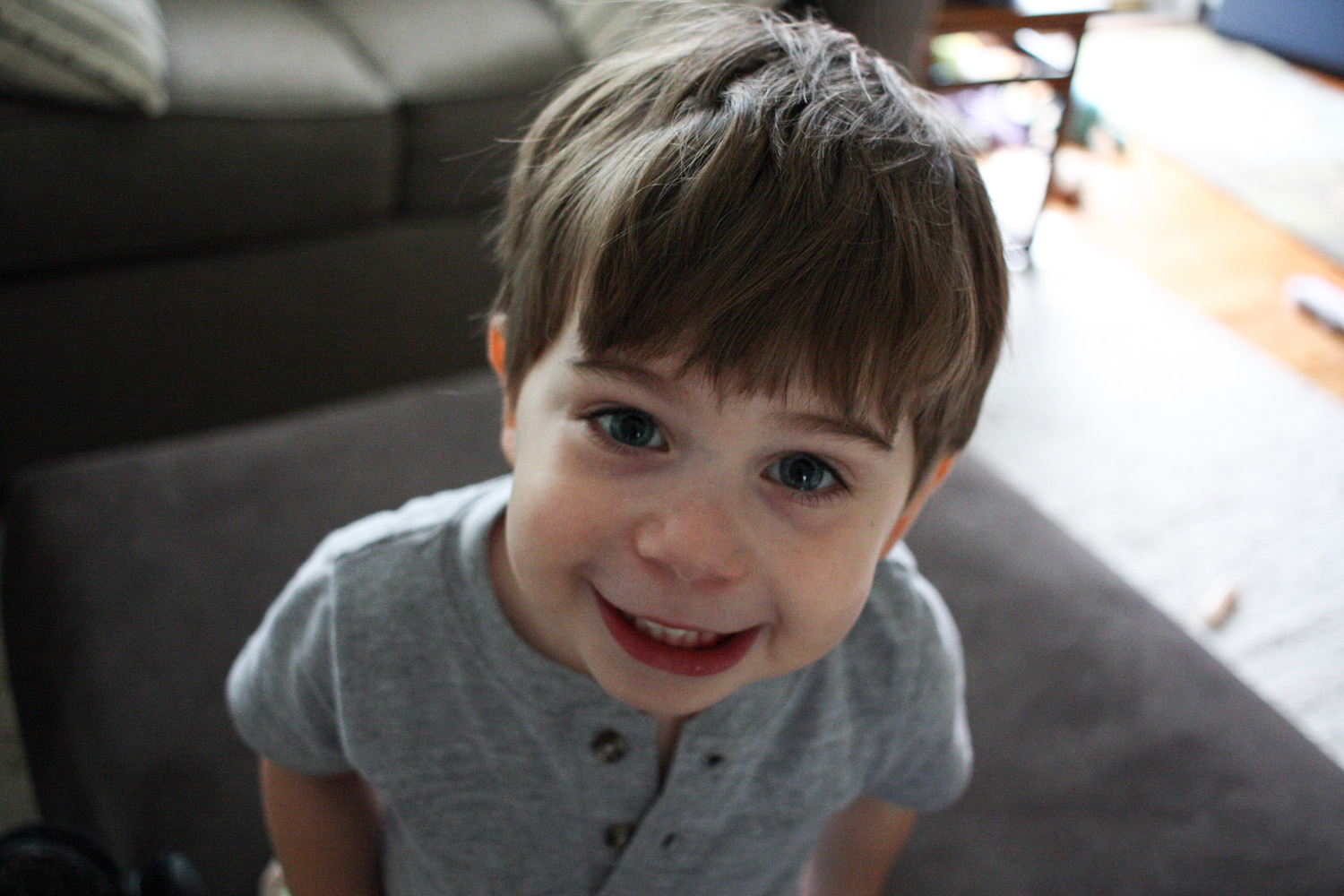 And so is he. Even when he has a horrible cold. 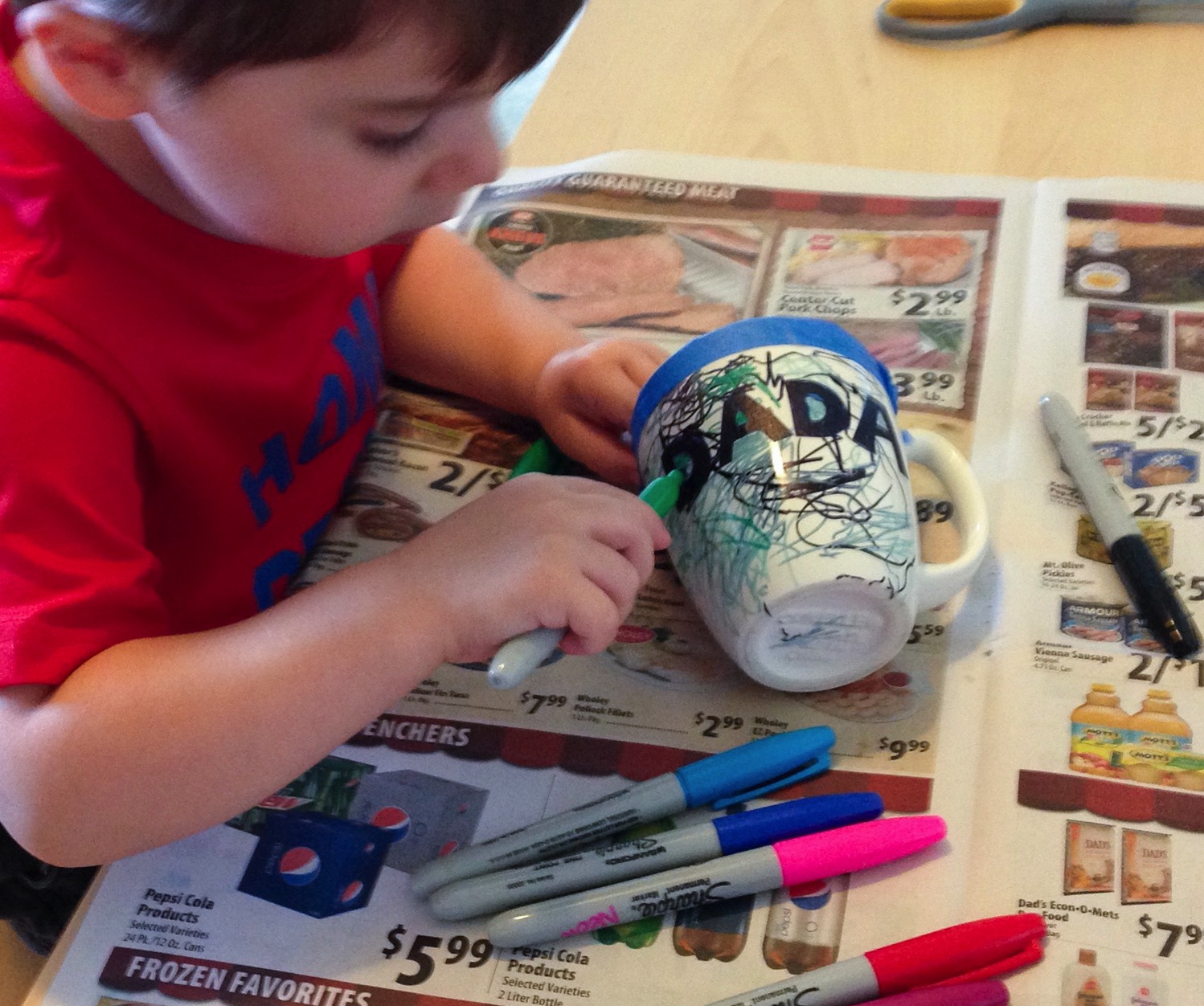 We made a mug for Father’s Day. 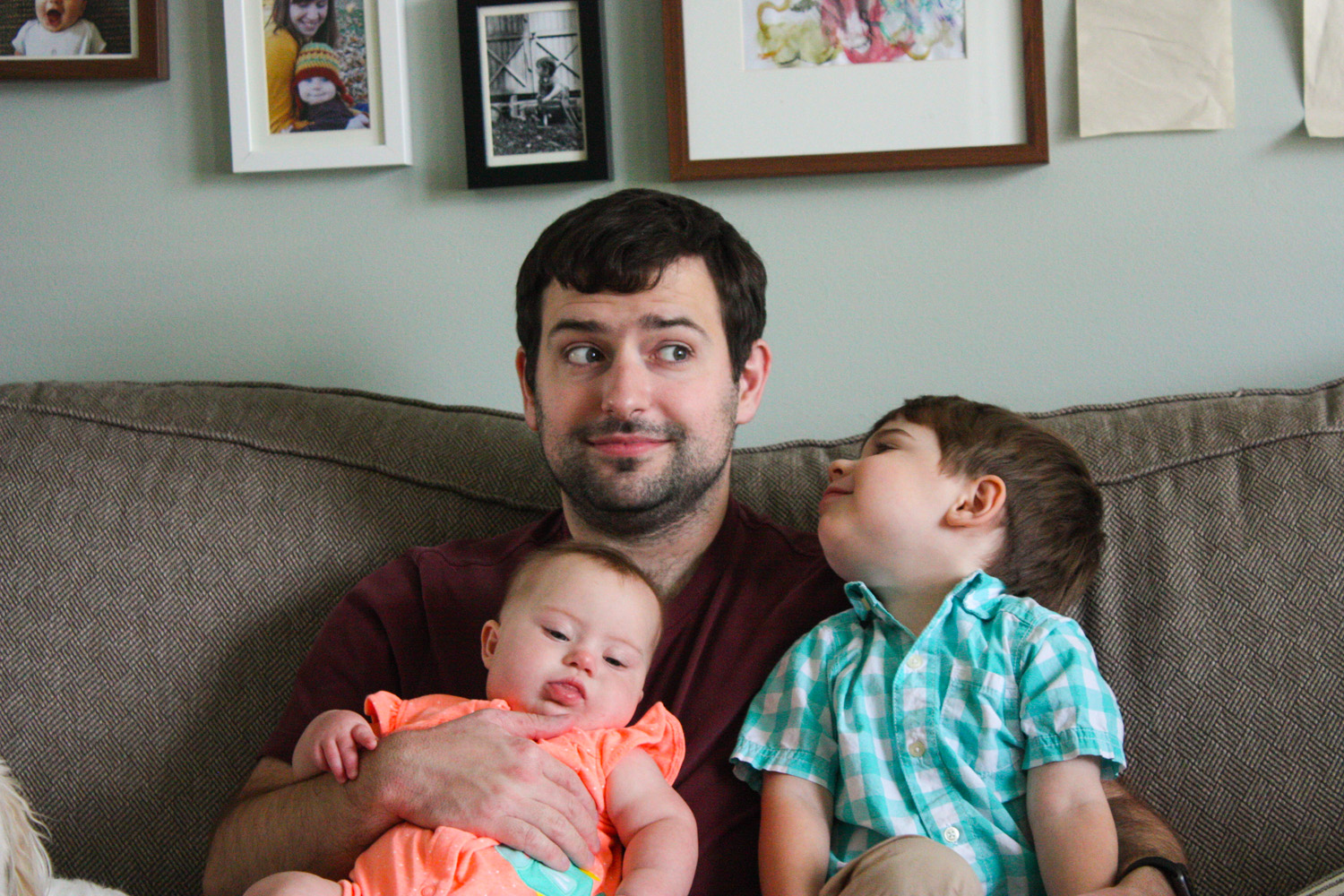 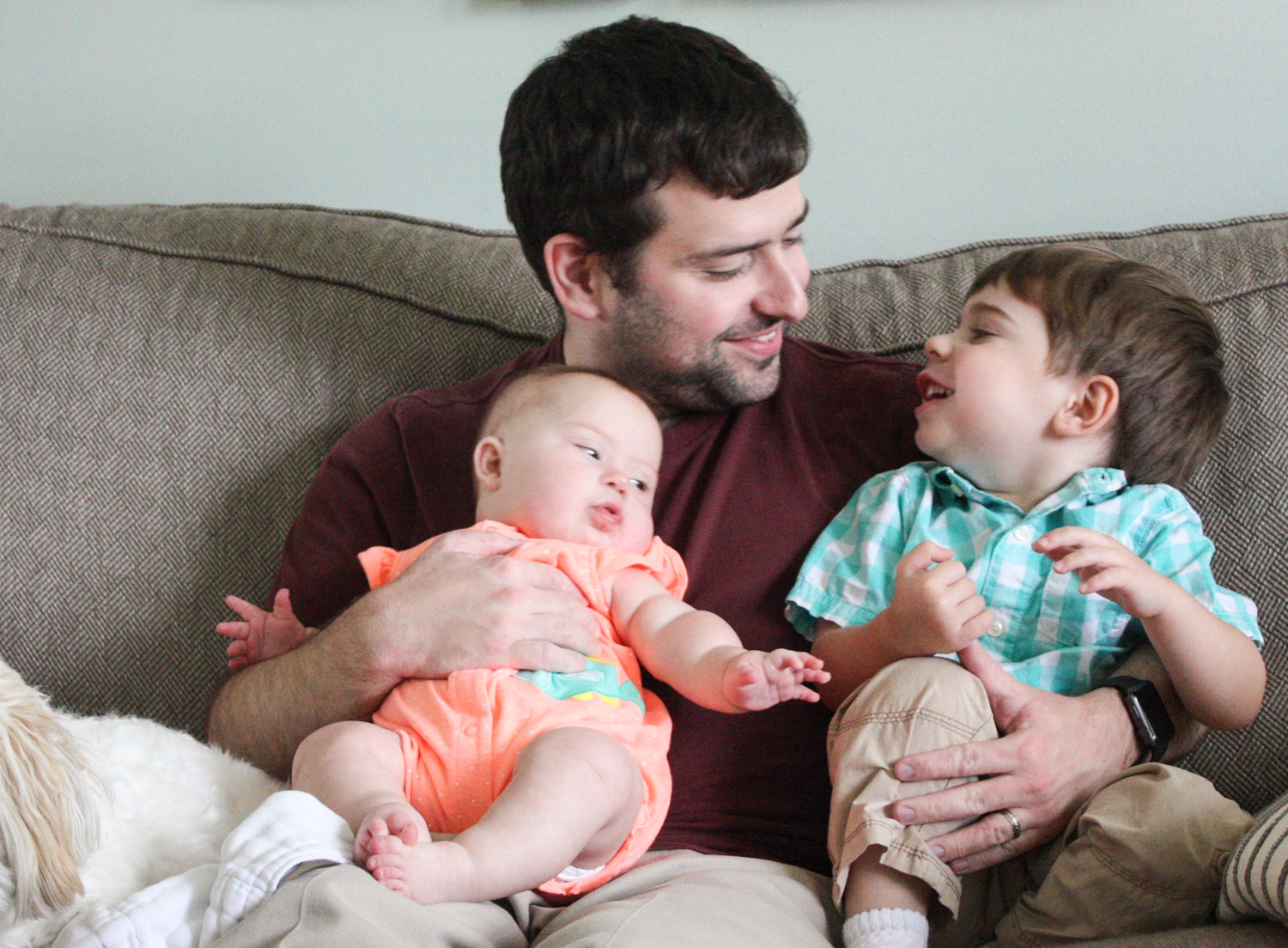 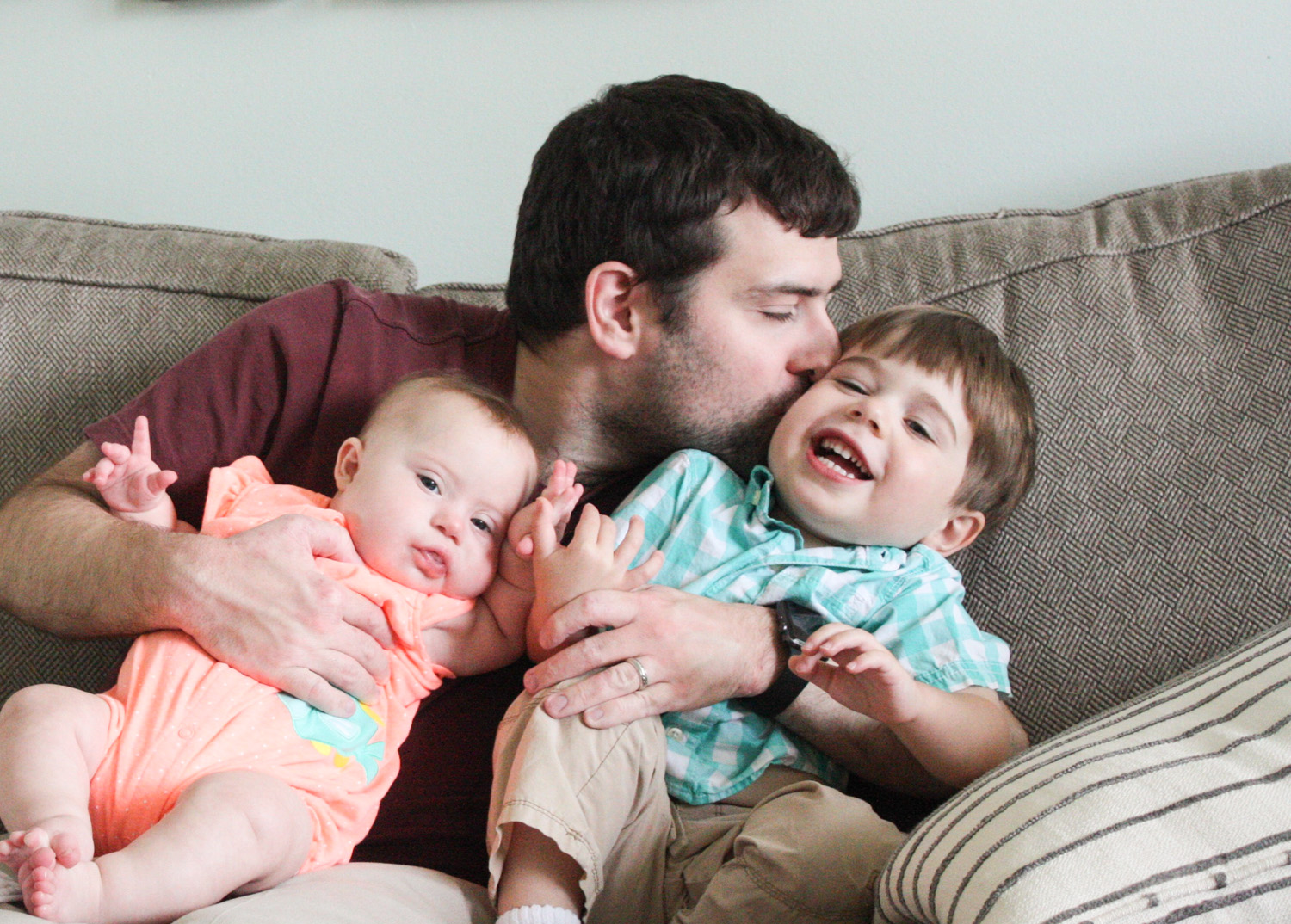 Because these kids have the best dad.

So that’s the gist of the last few weeks. Minus the boring stuff like chores and cooking. And minus the difficult stuff like three-year-old attitude and baby meltdowns. But who wants to hear about all that, right? Down the road, this is the stuff I want to remember about this phase of life. Even if it means I don’t get to blog as much. 🙂