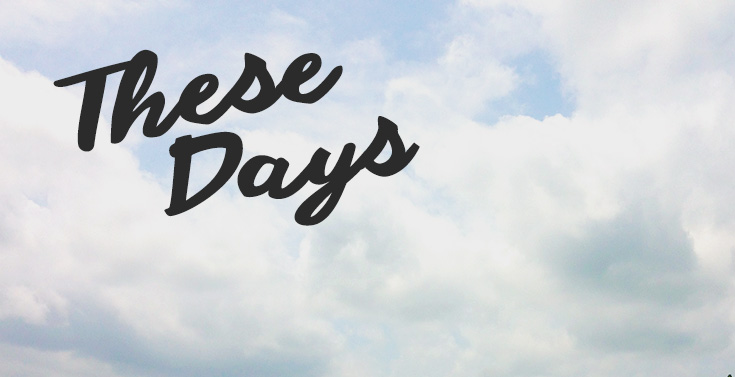 Summer is in full swing around here. There was a time in my life when summer was just … hot. But I since having kids I feel like I’ve been able to tap back into the joys of summer. Playing in the hose. Chasing fireflies. Afternoons spent relaxing on a blanket in the shade. Summer can just keep doing its thing for several more months as far as I am concerned. 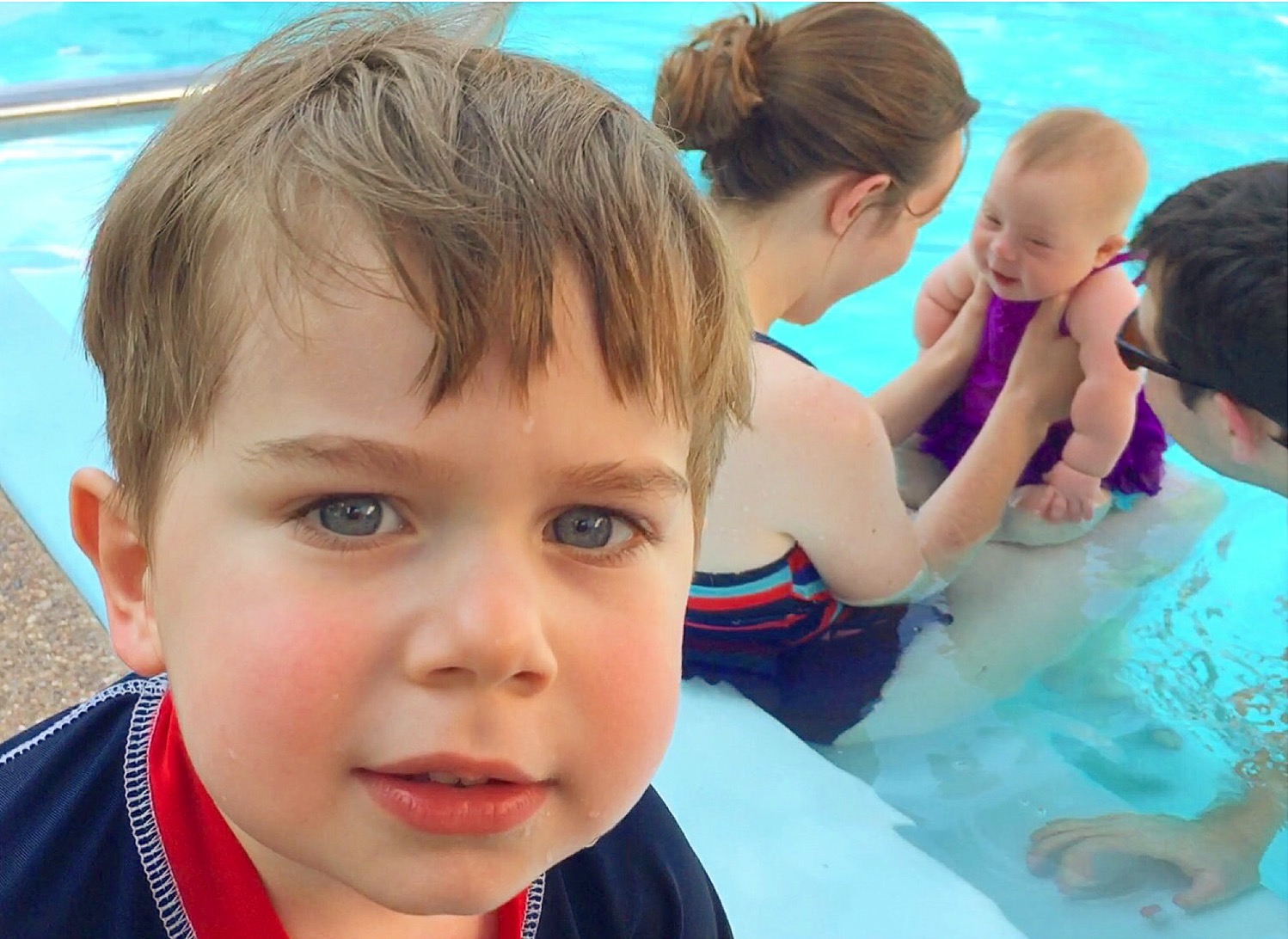 Feeling: so proud of my boy! After a week at the grandparents’ pool he went from insisting he only wanted to sit on the step and put his feet in the water to swimming around in his puddle jumper on his own. Nothing is better than watching him learn and grow and try new things. 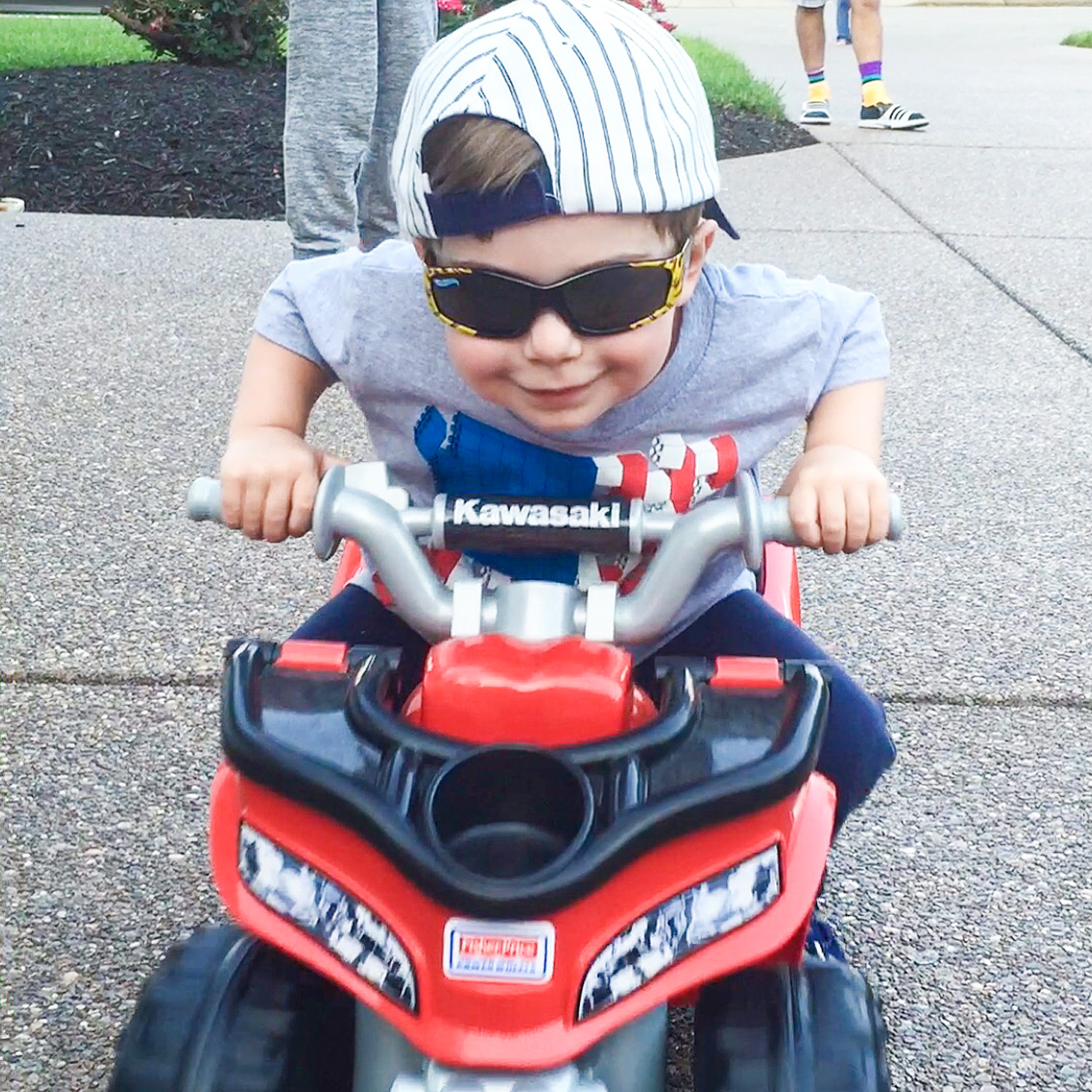 He also worked up the courage to push the button on the battery powered 4 wheeler and drive himself around the driveway.

Eating: Chobani flip yogurt. This was another new thing from our week at the in-laws. With flavors like “Salted Carmel Crunch” and “Chocolate Haze Craze” I found myself eating these for breakfast, dessert, and any time in between.

Hanging: a new whiteboard in our school corner. School time feels so official when we get around to it these days. I like having a dedicated space to keep Charlie’s work up for display. We’re also trying a new weekly(ish) memory verse. He’s doing great with it so far! 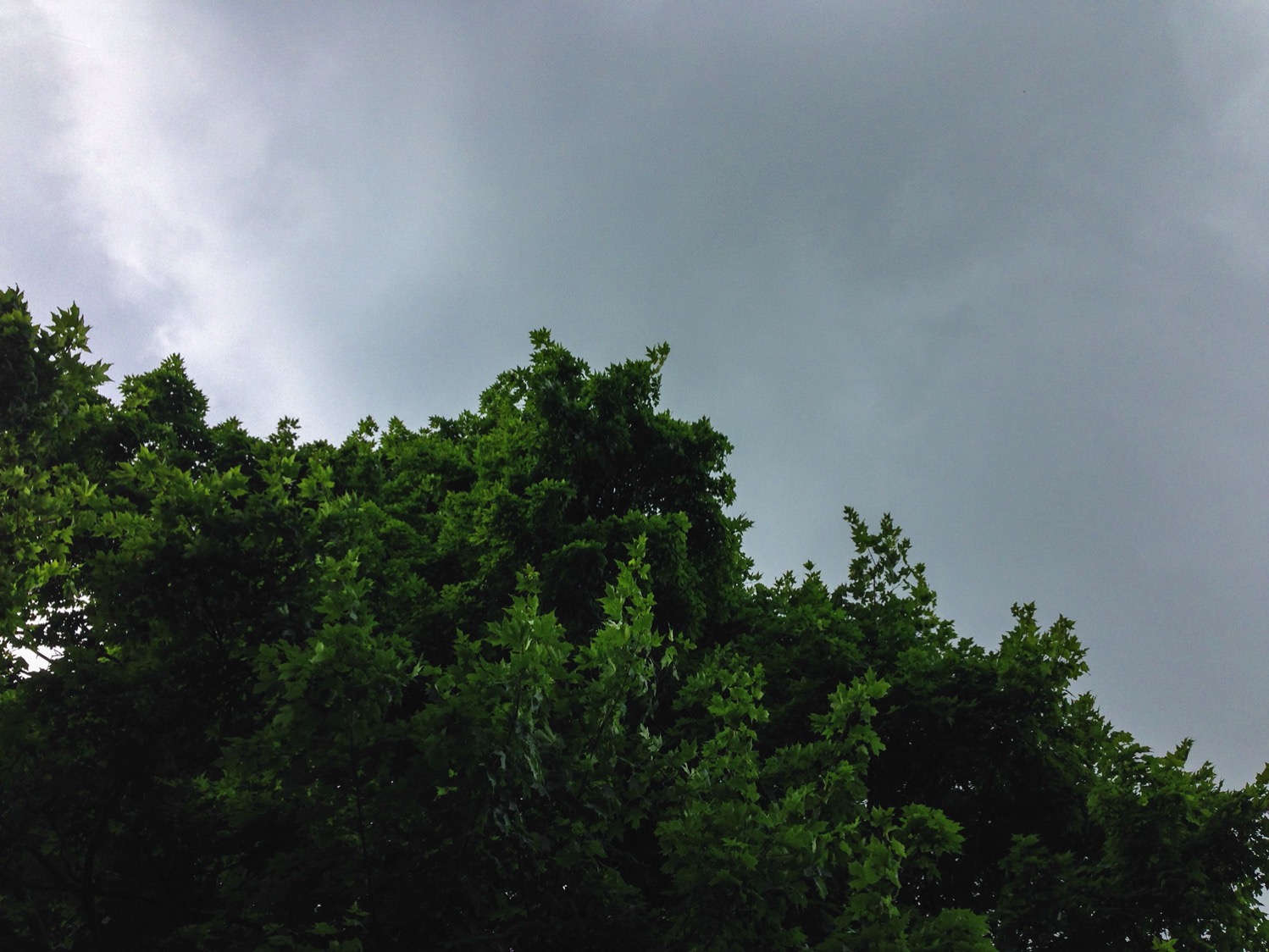 Playing: in the rain. Charlie has discovered the joys of the summer shower. He’s asking to go play outside even more than usual these days in the hopes of getting caught in a surprise rain. 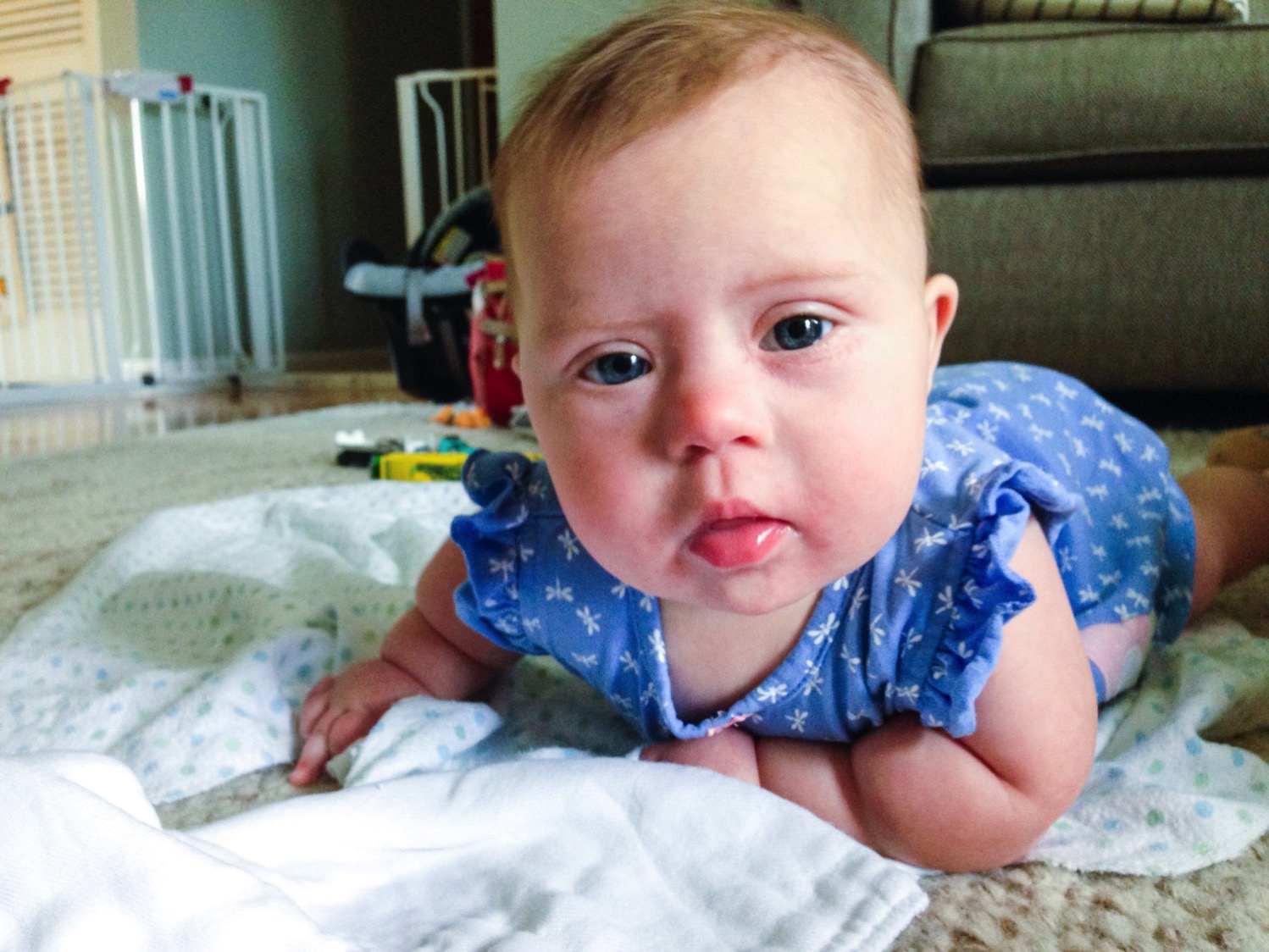 Hitting: lots of milestones for my girl. In the past few weeks Poppy has learned to grasp for toys and bring them to her mouth, roll from her back to her tummy, and blow raspberries (that’s a milestone, right?).

I feel like this summer is just flying by. I hope you all are getting to soak in the long lazy days!