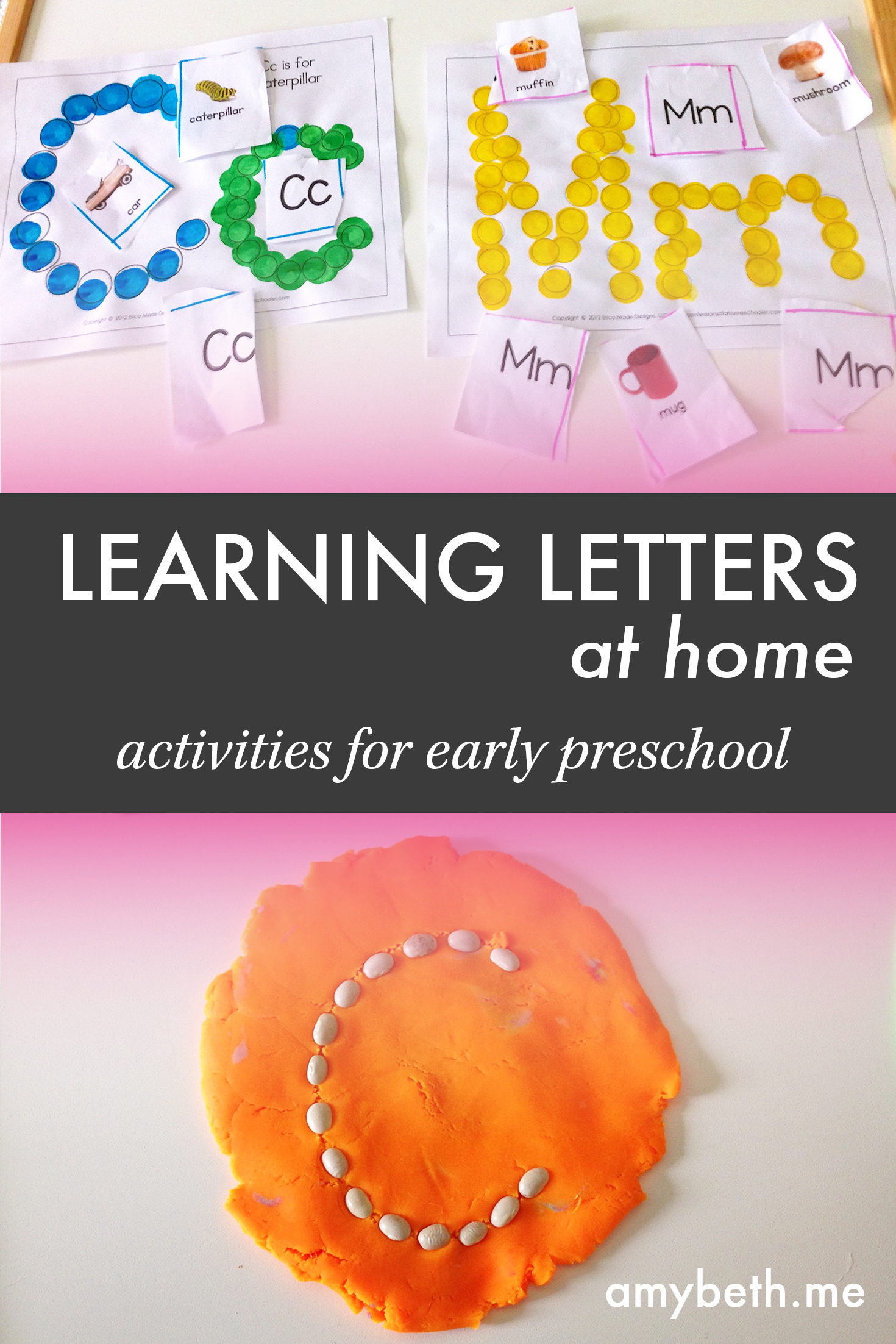 Our preschool at home adventure has been going well so far. As I mentioned before, I’m trying to keep it low-key and low-pressure. Charlie spends most of his day playing, as it should be. Official “school time” only happens for maaaybe half an hour 3 or 4 times a week.

With that said, Charlie really likes doing school. And I really enjoy it too. When it comes to planning I’m finding it works best for me to plan out about 10 days worth of activities all in one sitting. This means I only plan for school about once every 3 or 4 weeks.

One of the things we’ve been focusing a lot on lately has been the letters of the alphabet. My goal right now is for Charlie to recognize and name all the upper and lowercase letters and begin to learn some of the sounds associated with them. He was already picking up on a lot of the letter names just though osmosis, so our school time is really just reinforcing and filling in the gaps. I fully intend to do another round (or two) of “letter of the day” type lessons farther down the road to go along with a greater emphasis on phonics and handwriting. Right now it’s just about recognition and exposure.

I’ve found a few resources that we’ve been using over and over. They make planning activities easy and Charlie really seems to enjoy doing them. 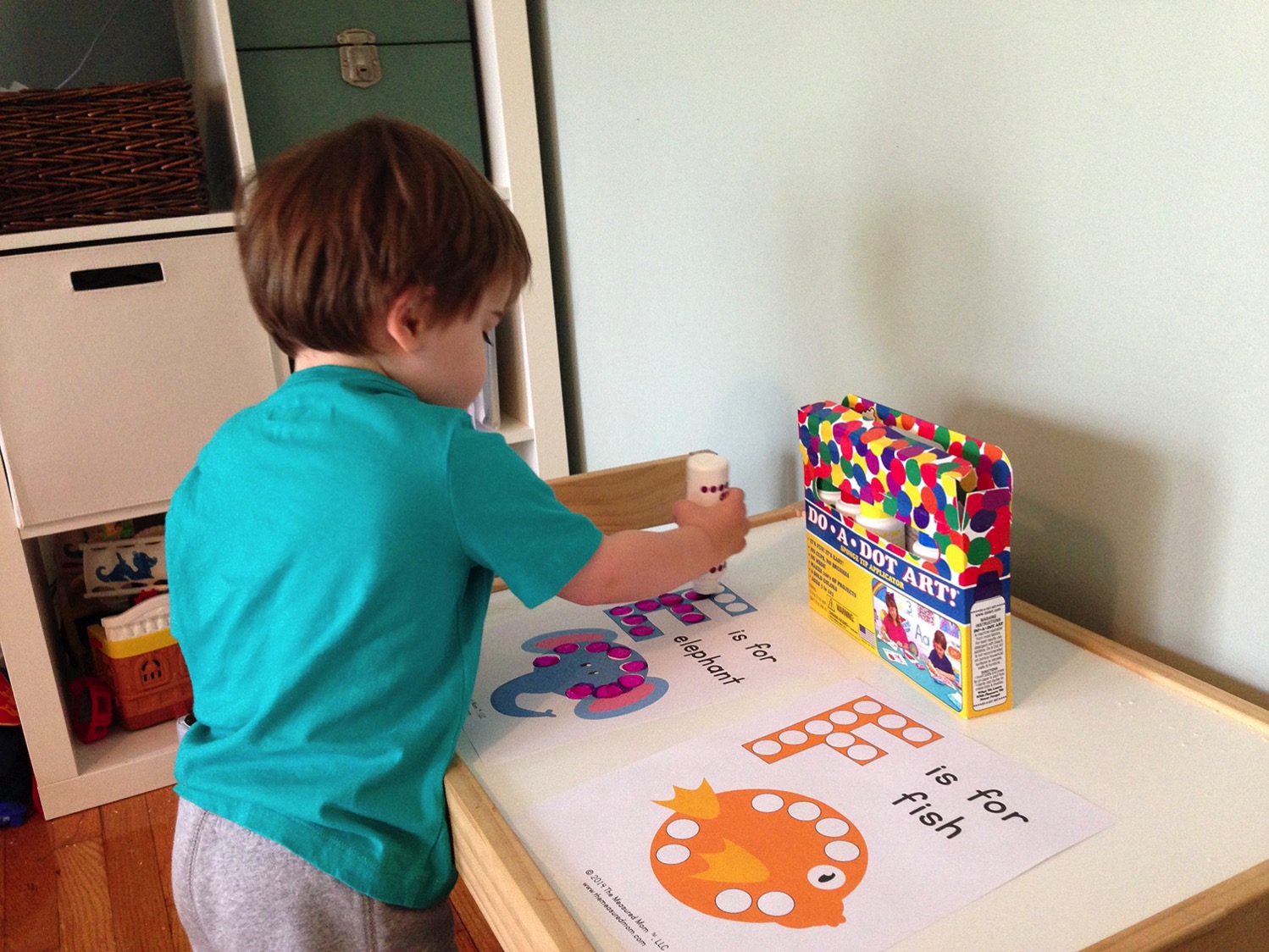 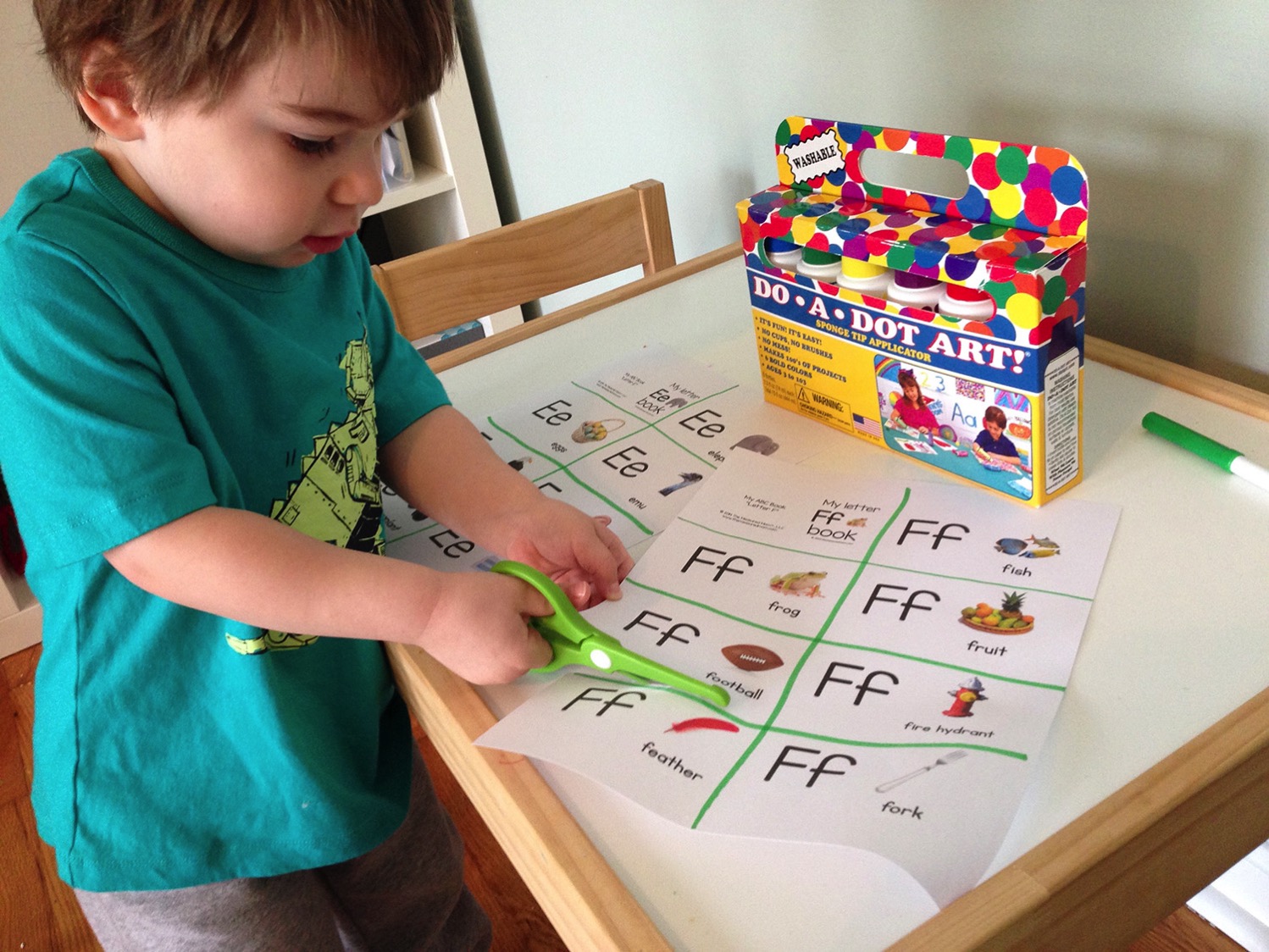 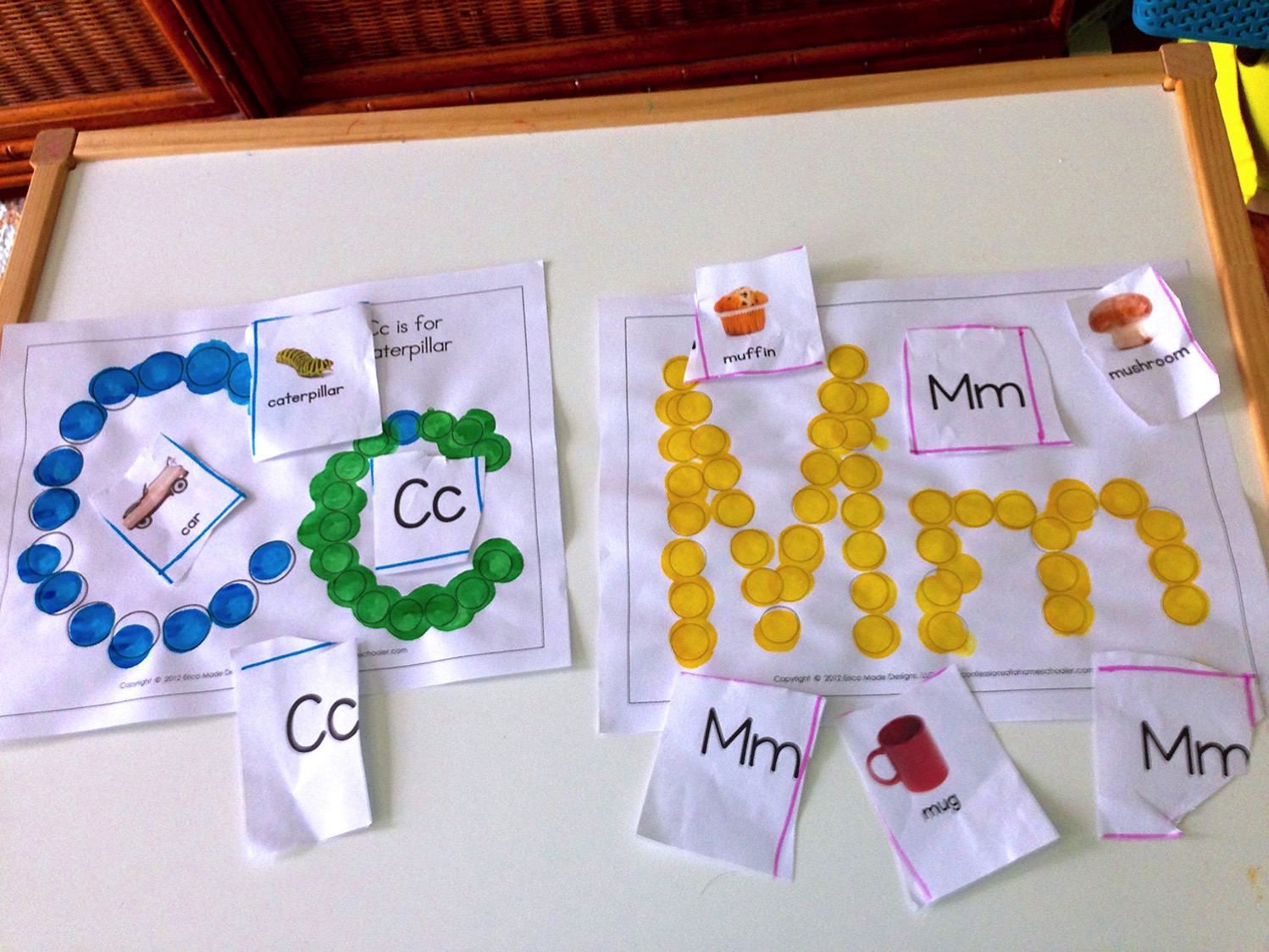 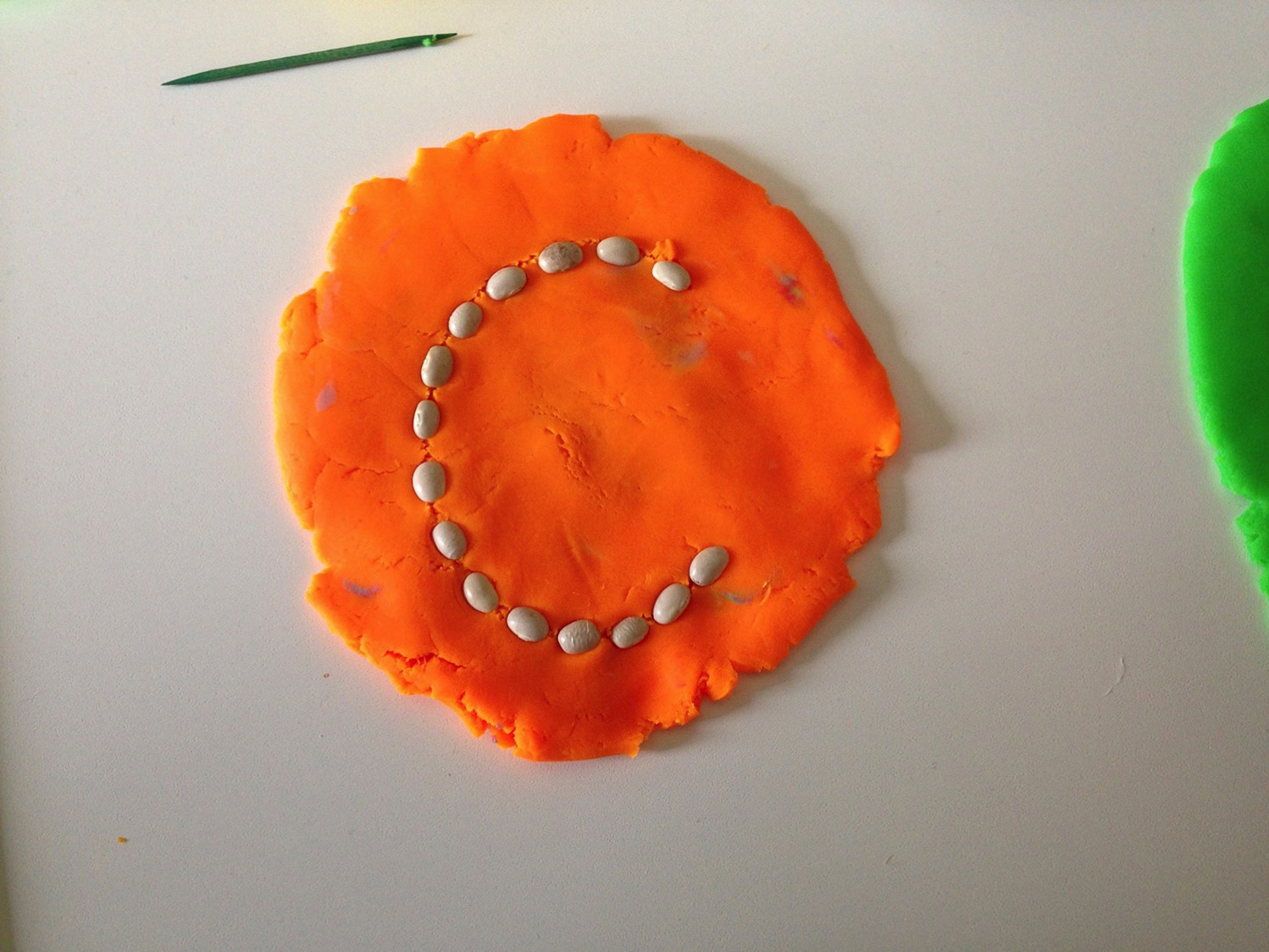 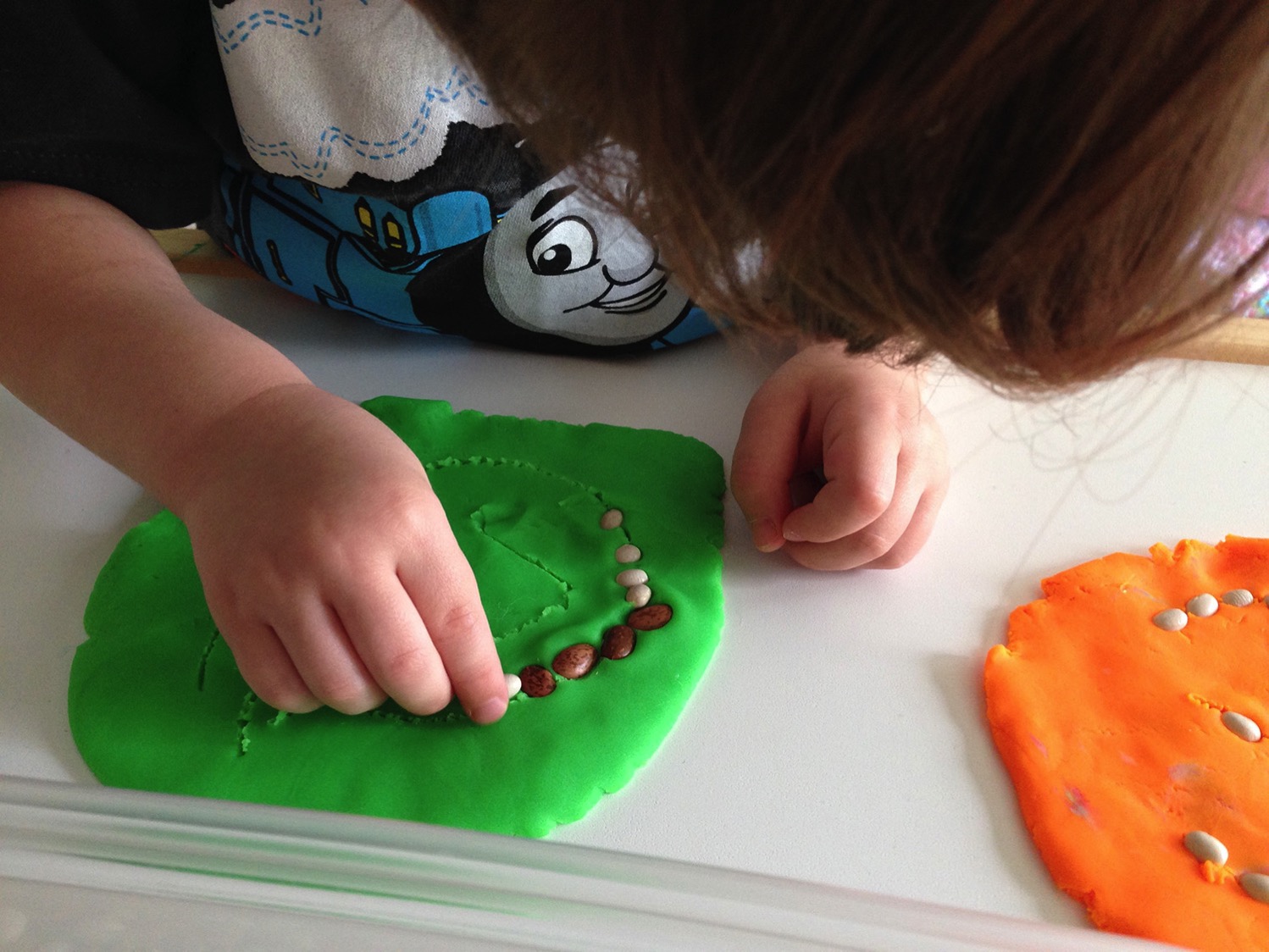 So far these have made up the bulk of our school time together. I’m sure we’ll have to mix it up eventually and find some new activities to teach the letters, but I’ve been really happy with these so far. If you’re looking for more resources for preschool learning activities be sure to follow my pinterest board. I’m always finding great ideas and resources!