We haven’t done the trick or treating thing with Charlie yet, but we’ve decided we’re going to give it a try this year. Our town has a nice little main street trick-or-treating event that I think he could find fun. However, I’m not a person who is super into Halloween. I mean, it’s fine, I guess. But I don’t get excited about it, so an elaborate costume is not something I care to spend my time on. Therefore, I thought we’d try a robot this year. Charlie’s been in a bit of a robot phase lately and it seemed like it would be an easy and cheap costume to make.

There are lots of cute robot costumes out there made out of boxes, but we didn’t have any boxes that would have fit Charlie. I originally planned to cut up a paper bag, and glue some foam shapes on for the robot buttons. But Charlie had a better idea to just use the big sheets of foam for make the body of the robot. So that’s what we did. 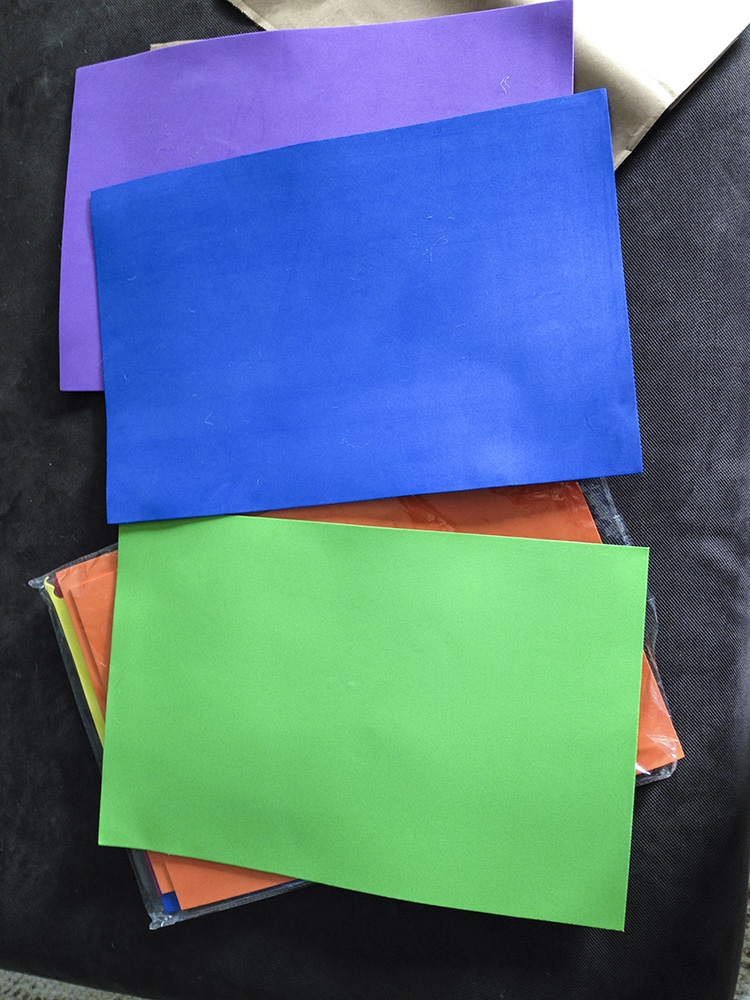 I cut a neckline at the top of the foam sheets and then used gaffer’s tape to connect the front and back together at he top of the shoulders (kind of like a sandwich board sign). Then I cut circles and squares out of other colors of foam and helped Charlie glue those on the front for the buttons.

Charlie decided halfway through that he wanted to be a “plane robot,” so we added wings to the back. 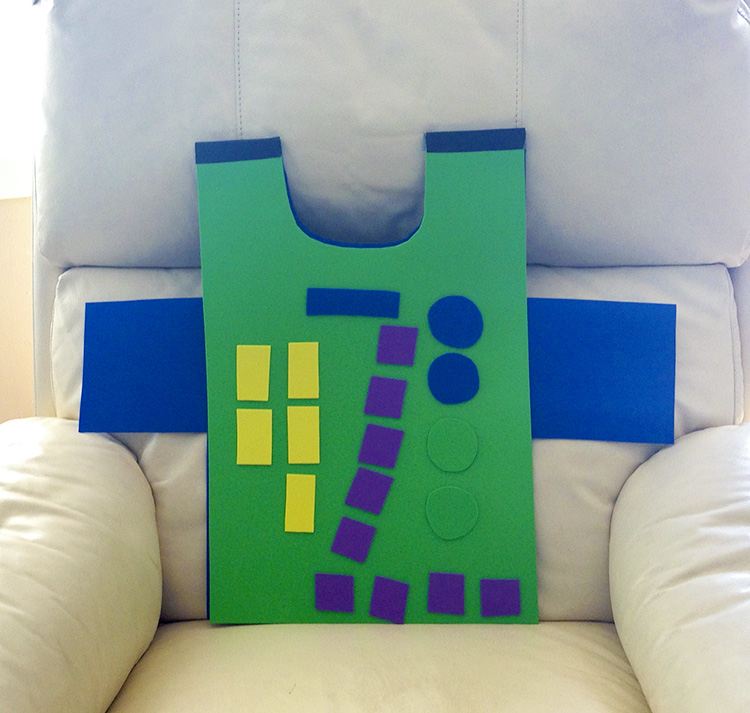 I love that this costume was free (I already had the foam sheets lying around from some previous craft idea) and that it was largely Charlie’s idea. It also only took about half an hour or less to put together.

Unfortunately, I haven’t been able to persuade him to try it on for a picture yet. I’m interested to see if we can actually get him to dress up for the big night.