My younger sister made a big move to Chicago a little less than a year ago. She’s working downtown and living in a little studio apartment and navigating the transit system like a pro. But I hadn’t had the chance to visit her and see what her new life is like until this past weekend when my mom, youngest sister, and I invaded her tiny apartment for a girls weekend in the big city. 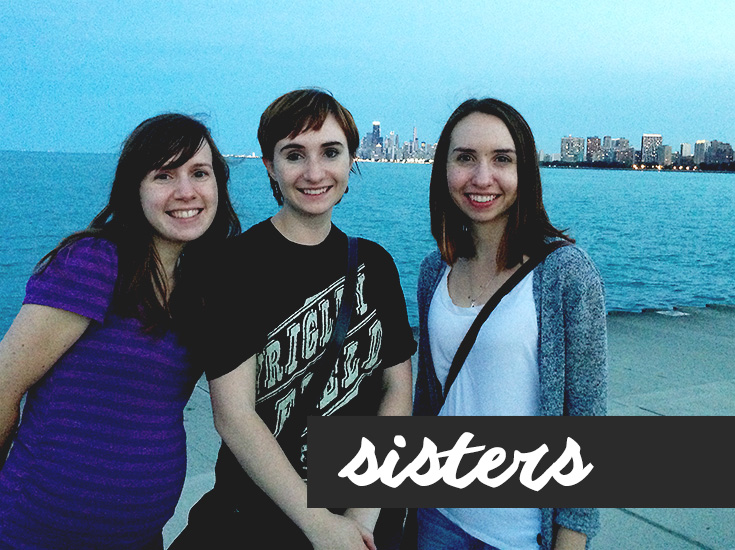 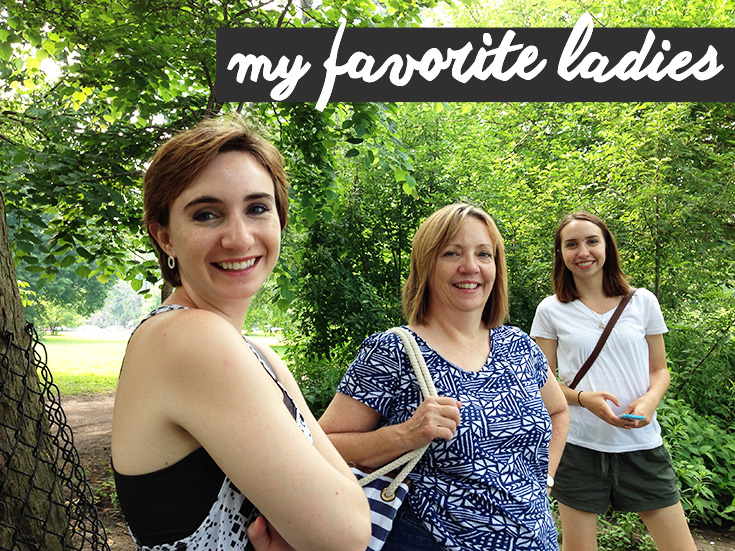 We fit a lot in just a few days. Walking the lakefront, the Navy Pier, Lincoln Park, and the general downtown area. 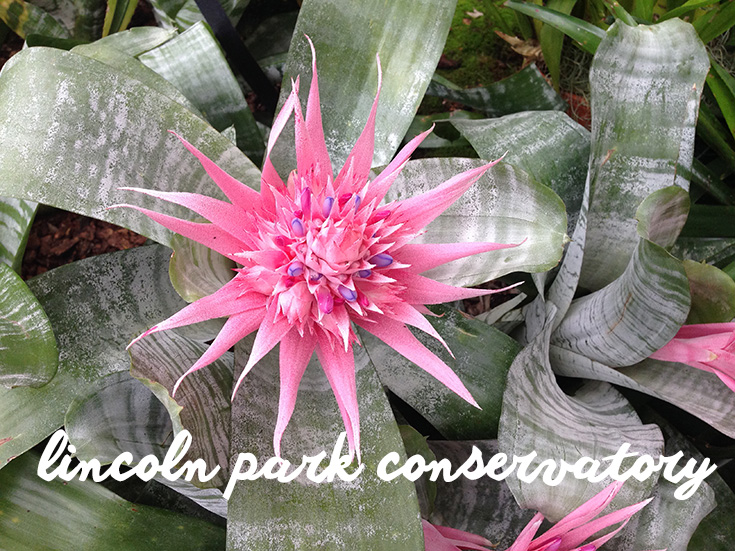 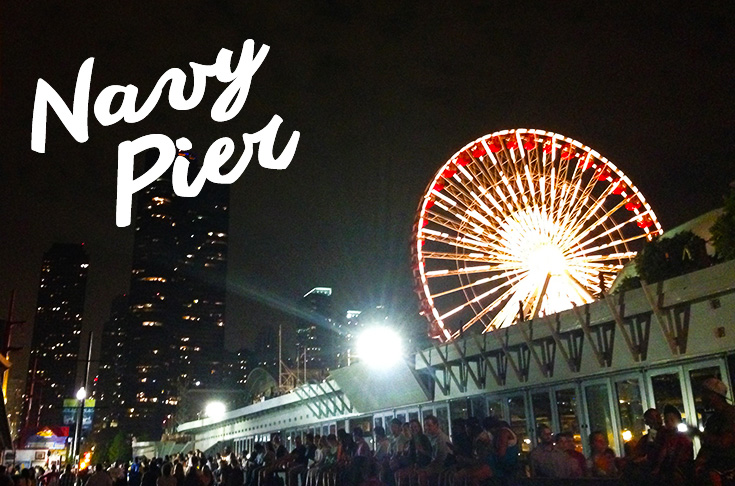 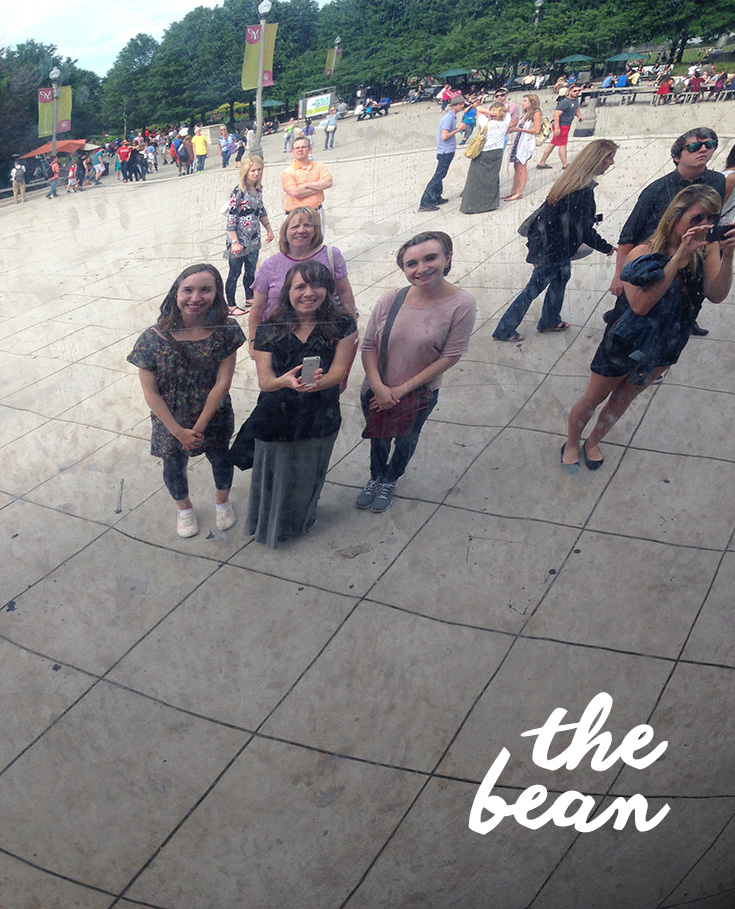 We also went spent a full day at the Art Institute. It’s a huge museum with more art in it than you can really take in in a day. I think one of my favorite parts was their large Monet exhibit. They had several examples of paintings Monet had done of the same scene at different times. It was fascinating to see the paintings side by side and compare the way he depicted the way the light and color changed.

The Chicago River runs right through the middle of downtown, so we ended our trip with a twilight river cruise. It was basically one giant photo-op, and a perfect way to end our weekend in the city. 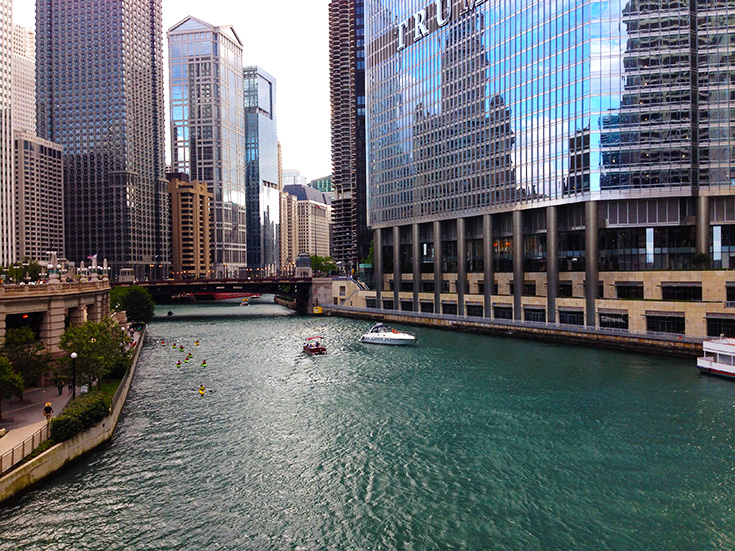 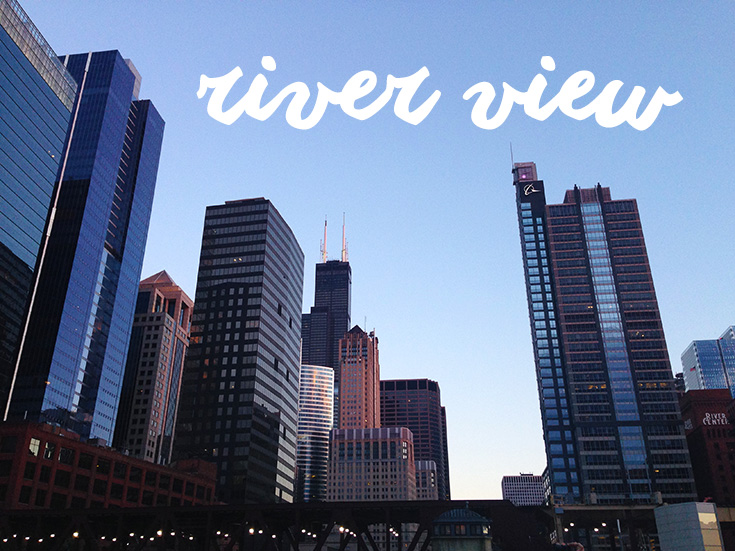 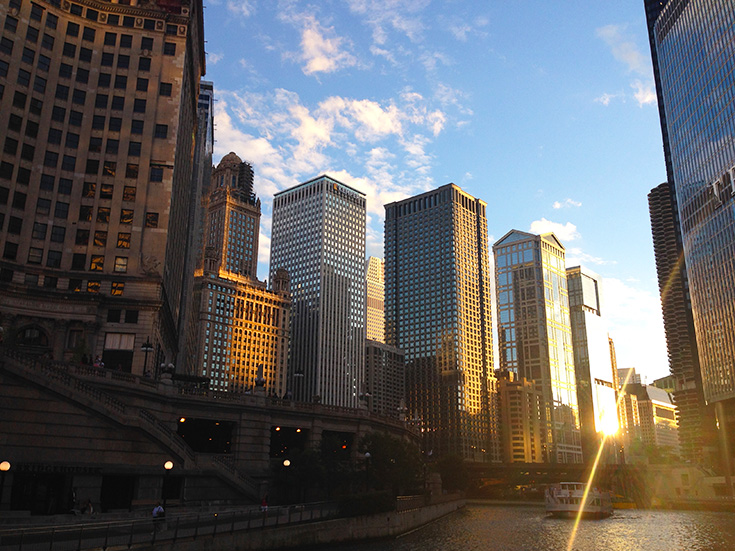 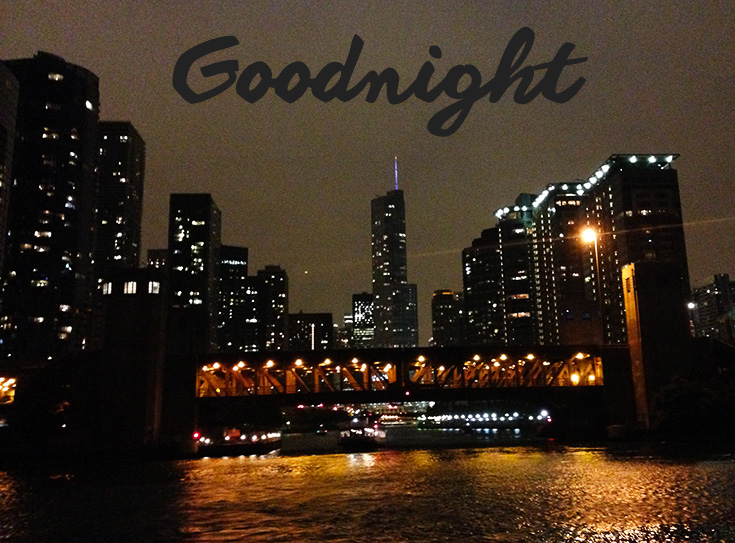 Filed under: make it fun