When your kid is put on paper

We recently had Charlie evaluated to see if he could benefit from some speech therapy. (He can.) And we got to experience first hand the joys of qualifying for state-funded early intervention services. While I think the speech therapy will be a positive experience (Charlie loved his first session last week), I’ve had a mix of feelings about the process, from not even being sure if we should pursue it in the first place, to having to get comfortable with having someone else work with my child on a regular basis, to finding the right balance between acknowledging that he could use a little help while not doubting my own ability as a parent to give him what he needs. It’s that last one that I’d like to delve into a bit here, if you don’t mind. And hopefully by the end I can help some other mothers find that balance too. 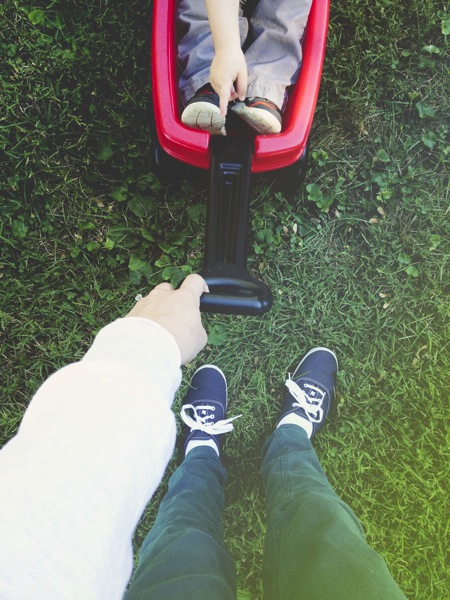 You see, Chris and I both taught in the public schools for a short time. It was just long enough for us to know that these types of programs have their necessary evils. Goals need to be made with a specific type of language. Questions have to be asked in ways that aren’t entirely natural. There will be acronyms for everything. We knew parts of it would probably be annoying but we figured we could get through the process without being intimidated.

But even though I knew what to expect, I realized that it’s a whole different feeling when the kid going through the process is your own. I felt like I was given a glimpse into the lives of so many other mothers who go down this road, some with kids with much bigger needs than my own, and many with much less knowledge about how these kinds of things work. Aside from the acronyms and requirements for goal writing, I think the strangest part of the process for the parent is the evaluation.

But what I want you to know today is this: your parenting is not graded based on how your child scores on an evaluation. 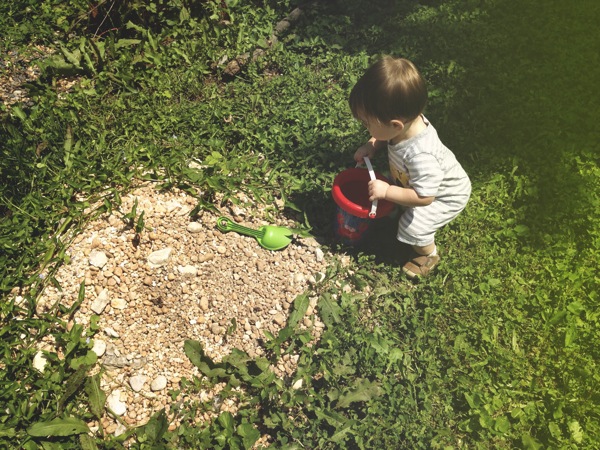 It’s strange reading about your child on a piece of paper that someone else has written. Even though the evaluating therapist had gone over her findings with us and had been very supportive and encouraging in our conversation, the official report was just that. Very official and very report-like. Everything we had talked about in an easy-going conversational tone was suddenly being presented as data and fact. Even though everything on it was true, it felt like it was missing some essential components. Like how amazing and wonderful my son was, for example.

So that’s the first thing I learned: You can’t let official reports about your child make you question what you know to be true. They are written in official and impersonal jargon for a reason. He has to become a statistic to qualify for services. But that never means that he is only a statistic. And that statistic can never change his true value. It can be easy to start to question every little line of data on the report.

He can do this.
He can’t do that.
He did not demonstrate this skill.
He did this to this level.

You wonder, Is that good? Is that bad? There are no exclamation points or smiley faces on the report to indicate the evaluator’s feelings about what she wrote. And as the concerned mother that you are, you start to worry that between the lines the report is somehow judging your parenting style or the choices you’ve made. But that’s really just crazy mother brain going a little haywire. We’re so used to listening for the loving, gushing tone behind what people say about our child that when that tone is missing it feels like something is wrong. 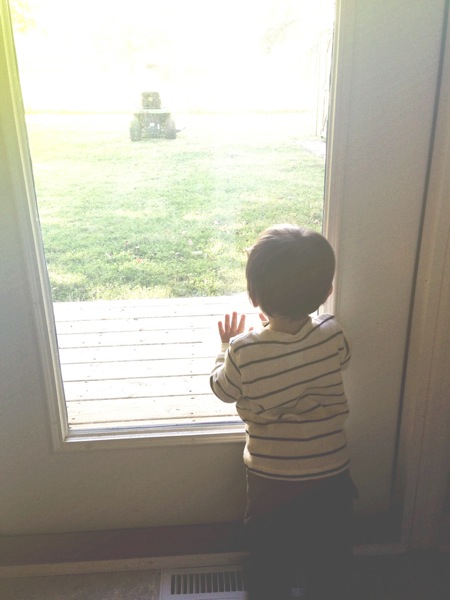 But the fact remains that you know your child better than anyone, certainly better than an evaluator who spent an hour with him. And in your gut you already know where he’s doing just fine, where he’s exceptional, and where he needs some help. You don’t need anyone to tell you that. You just need someone to tell the people with the official stamps of approval and funding. And they tell those things with cold, hard facts.

Facts are useful, but they aren’t really how parenting is done. So when your kid is put on paper, read the paper, know what it says, and then stick it in filing cabinet somewhere. You already know the really important stuff by heart.

Filed under: make it matter, motherhood