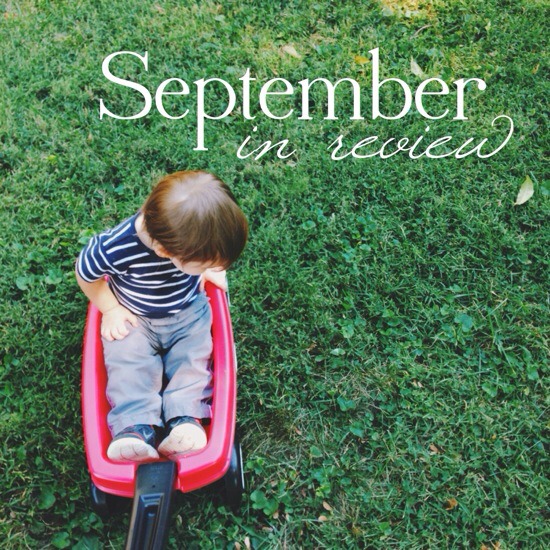 Another month has gone by, and once again I’m linking up with [Emily at Chatting at the Sky](http://www.chattingatthesky.com/2013/09/27/learned-september/) to share the things I’ve learned this month.

1. **Late summer/early fall is almond season.** I know this because we have an almond tree in our backyard and it has been dropping almonds by the bushel-full. When I first learned we had an almond tree I was kind of excited about it. I started envisioning tasty desserts and breakfast granolas full of fresh toasted almonds harvested from our backyard. But then I looked into what it takes to prepare almonds for eating and realized that I will **not** be harvesting my own almonds. Here’s why:

First of all, did you know almonds come in a green fruit like thing? They look kind of like peaches that gave up on growing halfway through the process. 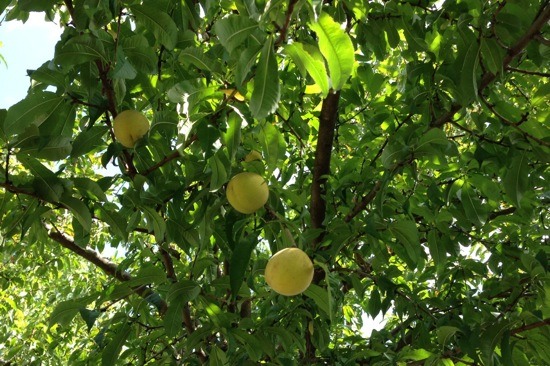 To get to the almond you have to peel away this outer fruit/husk thing. Inside you get the little almond shell. 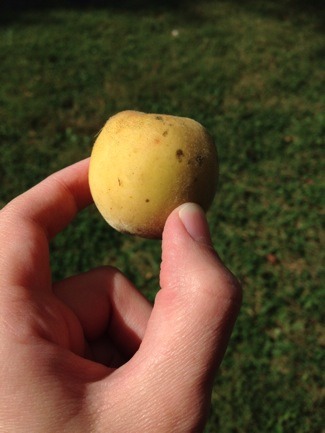 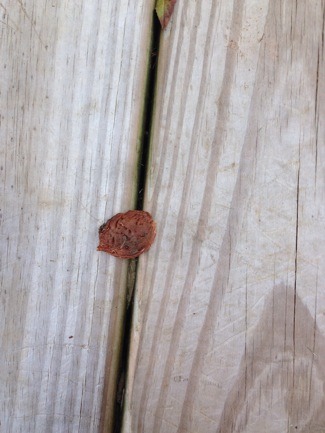 Then you apparently have to dry these little shells for several days. This involves spreading them out in the sun and stirring them around occasionally. Then I’m assuming you can get a nut cracker and crack open the shells to get to your tiny almond. In short: Who has time for that?

Add the fact that there are some almond trees that are toxic and not meant for eating and I’m not sure which kind mine is. And I don’t even really like almonds that much. If they were pecans I might put forth a little effort. But almonds just don’t thrill me.

So, I’ve learned that almond trees are not really great trees for the backyard. The almonds just fall on the ground and rot, giving the whole yard a faint aroma of sickly sweet fruit. The rotting almonds are thoroughly enjoyed by flies, bees, and butterflies 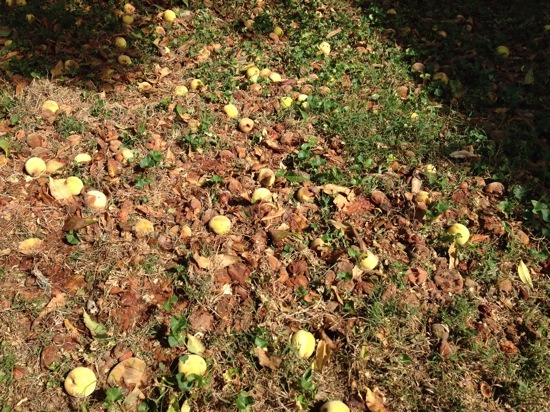 I think we may be getting rid of this tree before the next almond season.

2. **Late summer/early fall is also apple season,** which is actually something I can get into! We recently went to an orchard and brought home several varieties of apples to try. I was amazed at the variety in taste and texture and have officially determined that apples from the orchard are much better than apples from the store.

3. **I don’t trust my list.** This past month has given me more projects to work on than I have time for and has left me feeling a little lost in terms of deciding which ones should take priority. I’m always afraid that if I don’t work on everything right now, I’ll lose track of whatever I’m supposed to be doing and it will never get done. Conversations with my husband (a man who always know exactly what he should be doing when—because he trusts his list) helped me realize that despite my constant tinkering with my to-do list system, I have yet to create a one that I trust won’t let anything fall through the cracks. So even after writing things down and creating a plan, I’m still thinking about it in my head and second guessing everything. This makes me tired and unfocused. So, learning this has given me a goal for next month. *Create a list I can trust.*

I feel like that’s enough learning for now. In other news this month:

Here’s looking forward to October! It’s long been one of my favorite months. May yours be filled with crisp air, colorful leaves, and warm baked goods full of apples.

Filed under: make it fun, month in review